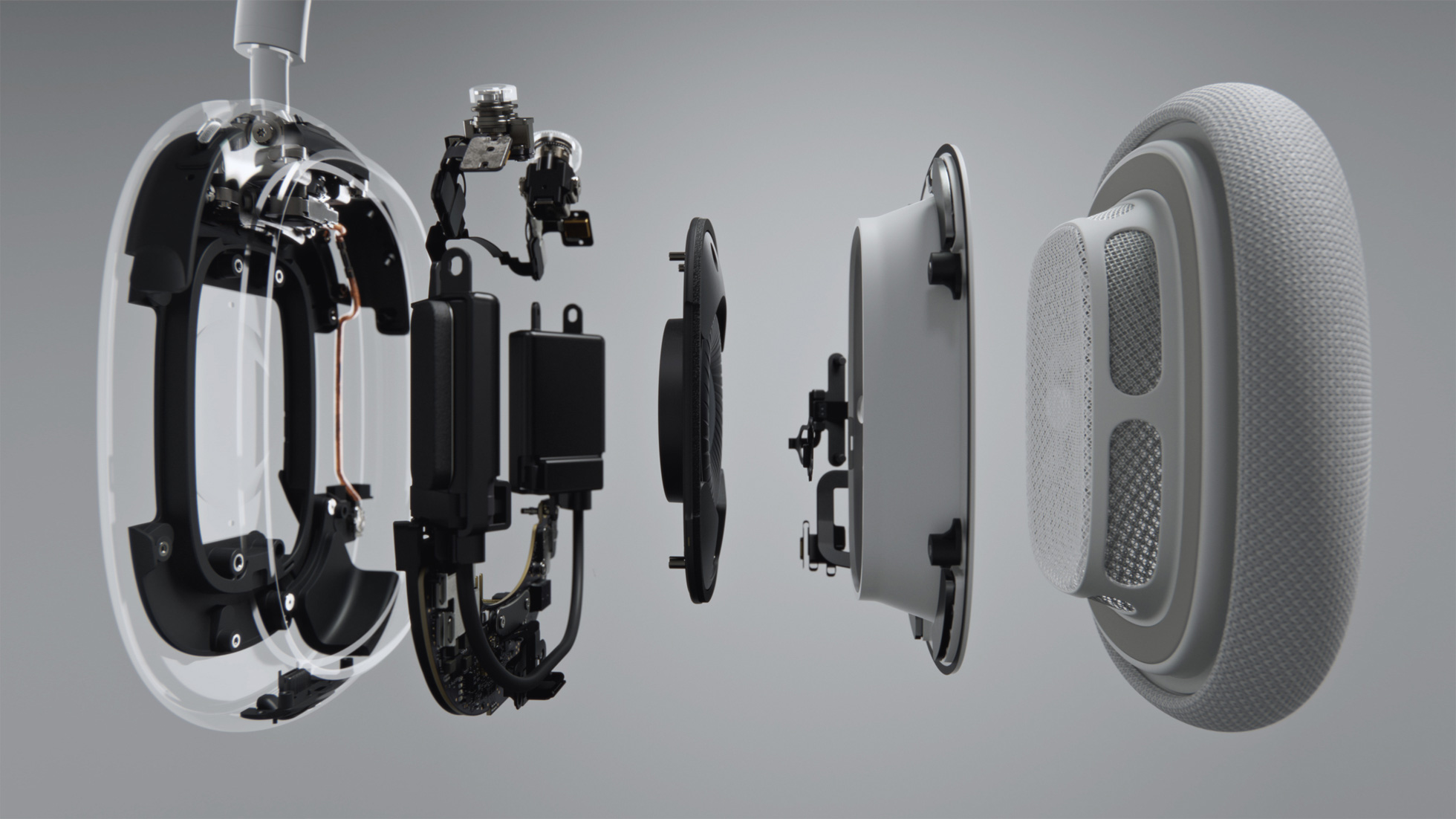 The Continuation Of A New Apple Platform

On the day AirPods were announced on Quora I said this [1]:

AirPods Are The Beginning Of Apple’s Audio Augmented Reality Platform

Although many will focus on the first take on what AirPods mean, the long view is quite fascinating, indeed a true paradigm shift.

The Rise Of The Intelligent Headphone

The “dumb” headphones from the past simply relayed an audio signal from the primary device and did little more than mute, volume control, pause, etc. AirPods are intelligent computers in their own right and will become a new platform as Apple Watch and Apple TV have become. These new audio platforms will do far more than relay sound, they will augment sound. Indeed they will ultimately build a foundation for Augmented Reality via voice powered AI and Siri.

It was considered the work of a Charlatan to suggest that there could even be an intelligent headphone. Some of my critics of course called me crazy and said “No one will wear those q-tips in thier ears, no one”.

This is how it went:

Thus AirPods alone are a Fortune 500 revenue company just on its own. Seems like it may be a success by the measures my critics used in 2016.

Today Apple made good on moving the rise of the intelligent headphone forward. What most observers today and over the next year will be befuddled with is the price, it is very high and I will explore that and that they are “just headphones, nothing to see here”, that is what they always said about AirPods, as they became a massive company on thier own.

Lets start with “they are just headphones”. They are a compute platform and a sensor platform. How many sensors? Apple AirPods Max has a number of sensor technologies:

The sensors allow for something that today is fashionably called spacial audio. In 2016 in the Quora answer I called it Augmented Audio.

What is new about Spatial Audio with dynamic head tracking that was not on AirPods Pro? Higher resolution of the 3D space by virtual of the number of sensors afforded by a massive increase in real-estate to work in. Compare to the AirPods Pro:

Clearly we can see that Apple has far to work with in AirPods Max. Beyond the sensors Siri, which will improve significantly in 2021 will have many more microphones to beamform near-field Voice First interactions.

Most pundits and critics will completely miss the two optical sensors and the two position sensors on AirPods Max. The easy answer is they are there because they help the headphones work better, the deeper answer is they are part of the new sensor arrays that will build a new Apple Platform I will explore in more details for members.

There is also evidence of a new Apple H1 chip that may include a radio that seems to be Ultra Wide Band (UWB). Perhaps a full implementation of an Apple U1 Chip, perhaps not. I will explore this in more details for members.

In 2016 t within an hour of AirPods released, I called AirPods a form of functional Jewerly with brand signaling.

There is absolutely no doubt the price point of AirPods Max at $549 is high for many reasons, but not because it really had a very high real cost. In many ways it costs far more for Apple to manufacture the very small AirPods Pros then AirPods Max. The reason is why so many buy premium products. But also to constrain supply and the influencers that will promote a new mass idea for Apple: getting you to wear something on your head fashionably. This is a gateway to a new computer platform that is Voice First but also will be AR/MR/VR in magnetically attached viewer I call Apple Visor.

The product review? It is a good set of headphones that will do spectacular and set the pace for devices to be worn on your head from Apple. The sound quality will be stunning as the resolution of the spacial effect will change the way we hear music.

This will be through Bluetooth but there is a Lightening Port that may turn out to have some surprises in the future beyond charging and audio out. I will have something to say about it soon. Understand these are the first AirPods that can plug into a 3.5mm headphone jack and maybe much more.

I will explore a Member-Only exclusive article more details on how this will unflold and the massive opportunities ahead for you. If you are a member, thank you. To become a member, please click on the link below and join us.