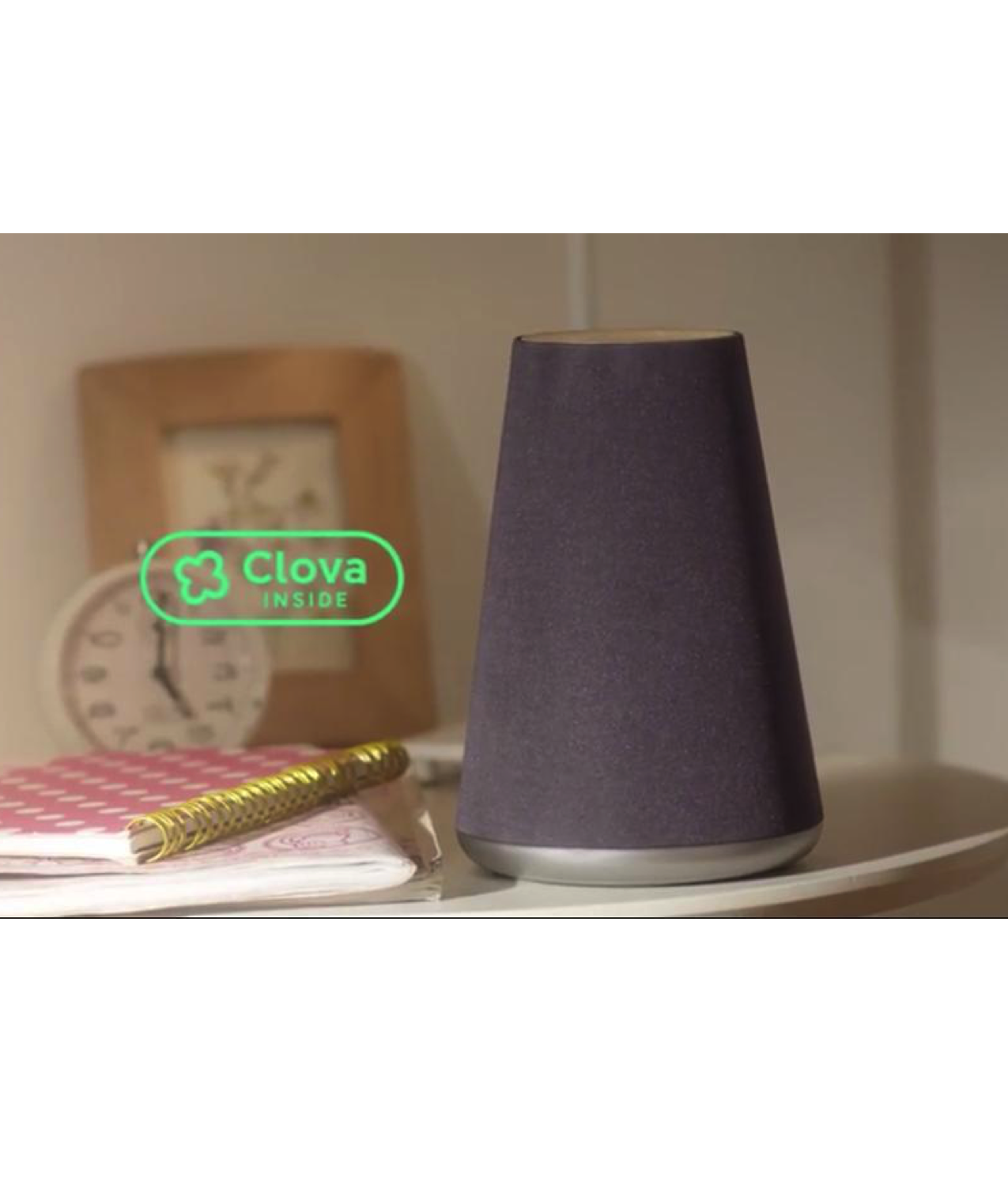 LINE Has 700 Million Registered Users, They Want Clova To Be The Alexa Of Asia

“Clova is our most important project at LINE as dramatic as the rise of the smartphone a decade ago.”—Takeshi Idezawa LINE CEO

LINE, the messaging app owned by South Korea’s Naver with 700 million registered users, is moving rapidly to a far-field Voice First world.  Takeshi Idezawa, the company’s chief executive said at Mobile World Congress LINE is working with Sony and LG to build a speaker called Wave that will launch in early summer 2017 in Japan and South Korea, along with the new Clova app.

The company is calling its the platform Clova, for “cloud virtual assistant”.  This is a similar model Amazon has for Alexa.  LINE expect the platform to work inside of apps as well as integrated in hardware devices built both by itself and other companies. LINE says it wants to build an ecosystem around Clova with a wide range of partners. Sony and LG are the initial launch partners.  There will be voice app platform similar to the ASK developer platform built for Alexa by Amazon.

In early 2015 LINE experimented with proto-Voice First system before with Rinna a chat app developed by Microsoft that become popular on LINE.  Clova is a far more ambitious, there are hundreds of engineers involved in the project and will have an instant base of a potential 700 million LINE registered users.  LINE will initially focus on Japan, Thailand, Taiwan and Indonesia

LINE said it’s also buying a stake in Vinclu, a Tokyo startup that created the holographic home assistant called Gatebox. Gatebox features an anime-styled female character that goes beyond the role of utilitarian assistant, to something quite a bit more personal: a character that texts you during the day and gets lonely if you come home late from work.