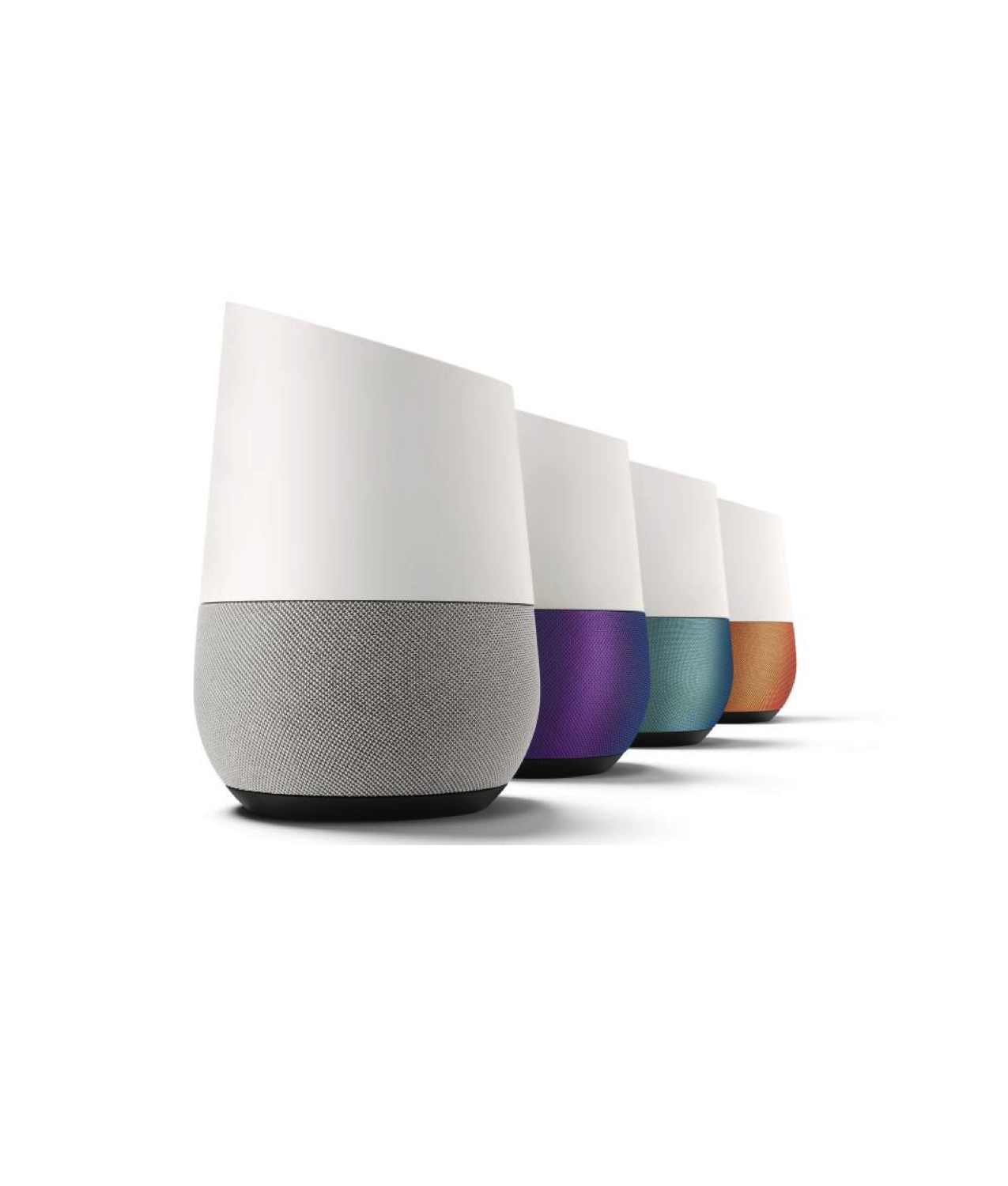 Today Google announced an expansion of abilities to Google Home. Google Home worked with these four companies: Nest, Philips Hue, SmartThings and IFTTT. Google Home was well behind the Amazon Echo thus far for device control. With this upgrade to the system Google has dramatically expanded the Voice First system from the initial launch. Most of the direct updates are centered around the control devices from these companies:

This is a much needed expansion and will go a long way to give users more options on how they can use Google Home.

Google also has been improving the way responses are presented and depth of responses.  I don’t see this as part of a software upgrade but an optimization that has moved significantly from the original launch system.  Google Assistant goes very far into search results that at times are some of the best targeted results I have seen thus far in comparison to current Alexa and Siri.  I expect Google to announce these dramatic upgrades to answers in the next few months and perhaps a comparison video showing the differences.  Because Google Assistant is in the cloud, most casual or even expert observers miss most of these upgrades.

This is all very good news for Google after making the regrettable mistake to assume users would tolerate even a small 30 second Voice Commercial earlier this month [1], it did not go well.  Today, Google Home has made a rather large leap forward.