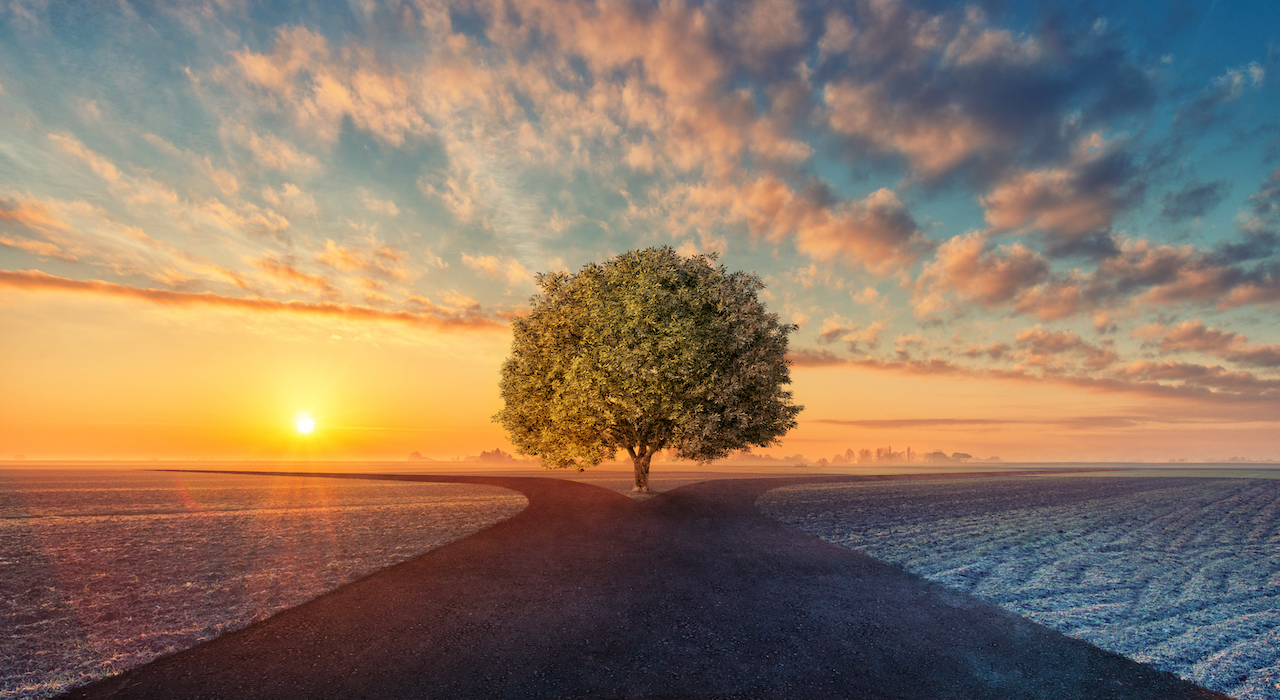 On June 29th, 2007 our world changed in a very significant way. Few really realized the magnitude of this change. This was the day a 135 gram and 11.6mm thick glass, plastic and aluminum rectangle was placed on sale in the United States. It was the first always-connected pocket super computer complete with a simplified user interface and the promise of moving networked super computing at a mass world-wide scale. Prior to this date, there were various constituent parts available for the decade prior, however this was the culmination in a single device. What was this device? The Apple iPhone model 1. Some may argue the 1977 rise of the Personal Computer started this shift, in reality it did not have the foundations for widespread adoption until the iPhone.

This moment changed everything we thought was a computer and of course, a mobile phone. Many words have been written about how this revolution in technology saw a rise in the fortunes of not only Apple but an entire ecosystem of software developers. Most of the focus has been on this side of the equation. However, there is a larger element that has fundamentally changed the fabric of society.

The 14-Year Experiment In Technology You Are Living Through Today

The symbiosis of the iPhone and later Android derivatives and the very low-cost Amazon Web Services (AWS) has been the fertile ground for this societal shift. This allows smartphone apps to deliver services that would impractical or impossible 14 years ago. The telemetry, sensors and radios packed into these pocket super computers tied to a very high resolution set of cameras and screens shifted an entire generation that can not relate to a world where they did not exist and it has now fully permeated just about every older age cohort even centenarians.

In this article and other future parts I will explore how these super computers in our pockets and their networks of computers impacted all of us up to this point and how the next generation of Artificial Intelligence both local and cloud based tied to new voice and AR/MR/VR next generation technologies will shift this even further to a point where you have a practical and existential fork in the road on how you will live out the next decades.

The 2020 pandemic moved our 14 year journey into turbo mode and the effect and affect may take a decade in retrospect to fully digest. In a word we have become addicted to this pocket super computer to such a degree that it may be impossible for most of the society to ever go back to an earlier incarnation. We are “always-on” and always distracted to such a degree that we have been able to see a rewiring of the brain that just this element in and of itself makes you and me a different person. The next massive shift being readied by Apple, Google, Amazon and others will take this to a level that few in the technology world and business world can not fathom. And just like the unintended addictions we will explore, the network connected, super computer in your pocket was not understood in 2007, in 2021 the same can be said of what is next. Although this is about technology, this is really about you and the choices you will make or if you ignore the choices, how they will be made for you.

I will explore in a Member-Only exclusive article the elements that have formed our addictions to the current technology, and there are quite a few, and the new technologies and the massive societal changes ahead. I will share the basis of what is, in every sense, an undeclared crisis brought about by these new technologies. To put it simply, this is a 14-year open societal experiment that thus far has not only put pressure on every single relationship you have but also every element of society from business to politics to your personal relationships. If you are a member, thank you. To become a member, please click on the link below and join us.