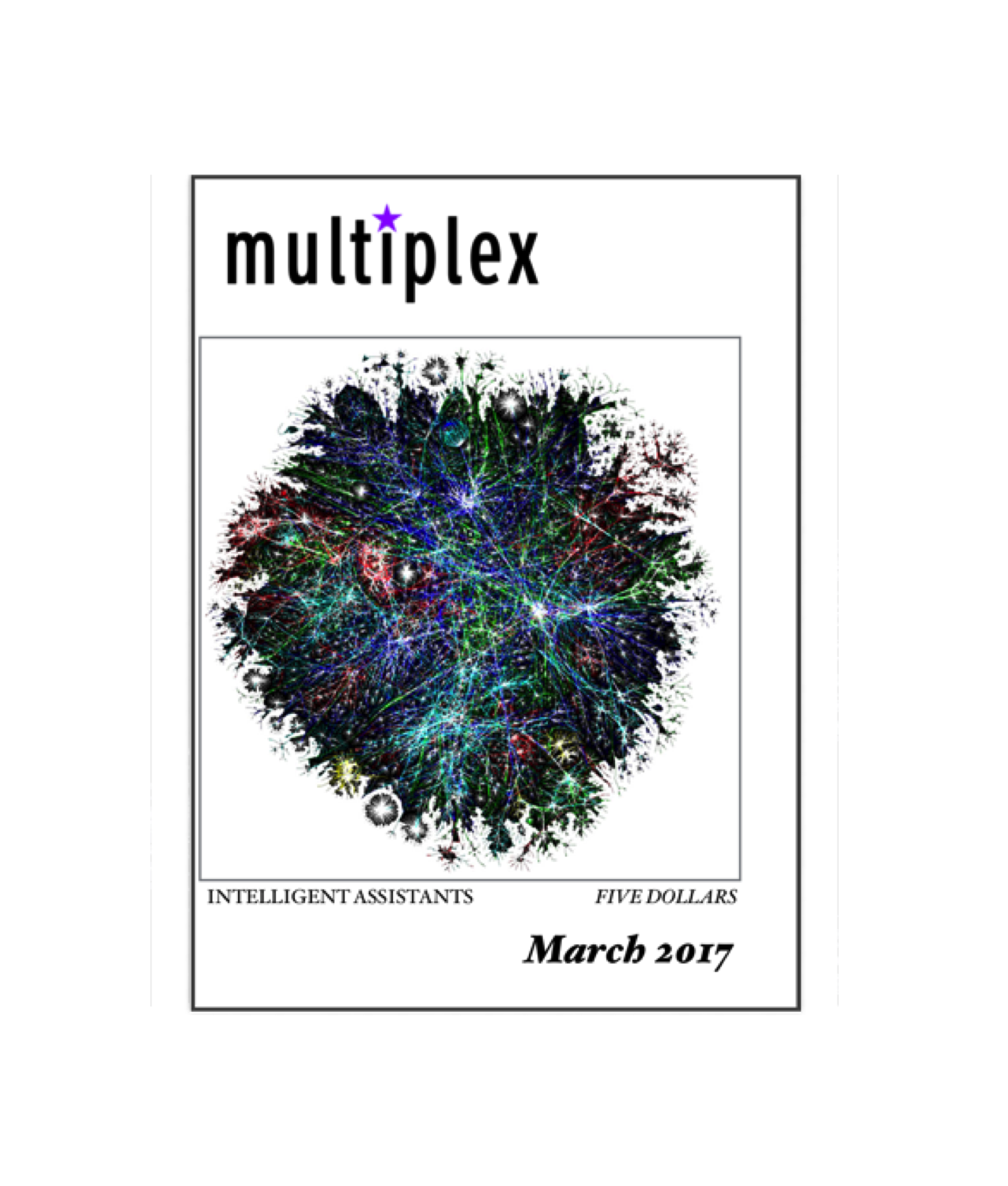 It was early 1922 and Pierre Teilhard de Chardin had just completed his book called Cosmogenesis. Teilhard was a Jesuit priest and the catholic church had already banned much of his writings. This did not stop Teilhard from publishing his book. He felt strongly that the would needed to know about the noosphere. The noosphere he postulated, is the third in a succession of phases of development of the Earth, after the geosphere (inanimate matter) and the biosphere (biological life). Just as the emergence of life fundamentally transformed the geosphere, the emergence of human cognition fundamentally transforms the biosphere.

In 1963 Dr. Joseph Carl Robnett Licklider as the director at the U.S. Department of Defense Advanced Research Projects Agency (ARPA), wrote a memo and along the way invented the Internet and cloud computing. Called “Intergalactic Computer Network”, Dr. Licklider was the father of the Internet and connected computers.

The inventor of the World Wide Web was Tim Berners- Lee. He had a vision of a global hyperlinked information system that finally became a possibility by the second half of the 1980s. In November 12, 1990 Lee and colleague Robert Cailliau published a formal proposal called “WorldWideWeb: Proposal for a HyperText Project”. They presented the idea to build a Hypertext project called “WorldWideWeb”

All of these threads of history leads up to the Voice First revolution we have today. The missing element to tie this together was the Voice First modality and the contextual data needed to make it all work.

We can find via a search, just about any form of data and information. We are awash with data and information. This is useful but only to a certain level. Most information is not truly organized in a semantical ontology and taxonomy, nor can we make much use of it with out sifting and sorting thought perhaps hundreds of resources.

What we truly seek is knowledge with insight and wisdom.  We are at the point in time where systems like Siri, Alexa, etc are being called Personal Assistants when in reality by the definitions I present in issue 3 of Multiplex Magazine, they are really just Voice First systems with Voice First OSs.

In this issue of Multiplex Magazine I explore, ultimately, how we are just entering into the age of the true Personal Assistant and how our Intelligent Assistants and Intelligent Agents will interact and interface with the worlds that Pierre Teilhard de Chardin, Joseph Carl Robnett Licklider and Tim Berners- Lee via an IA (not AI) system controlled by our Voice.  Along the way we will examine impact to humans and the massive opportunities to startups and legacy companies the herald in this new age. 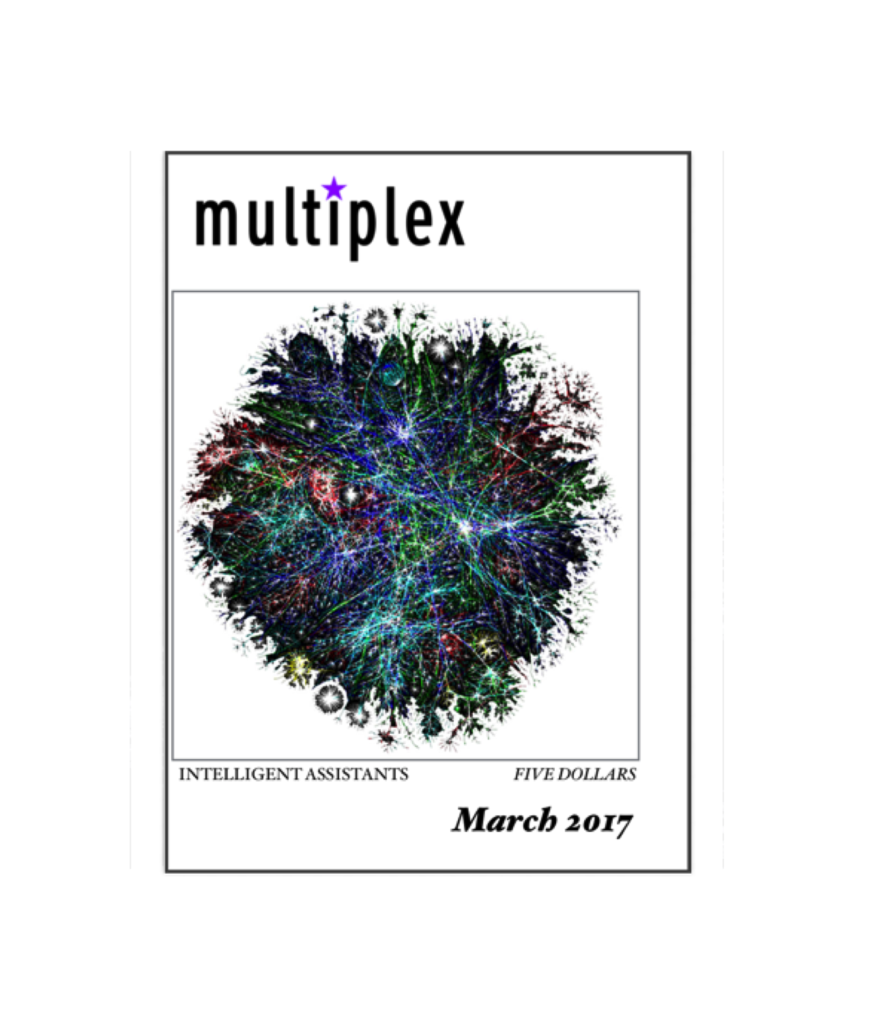