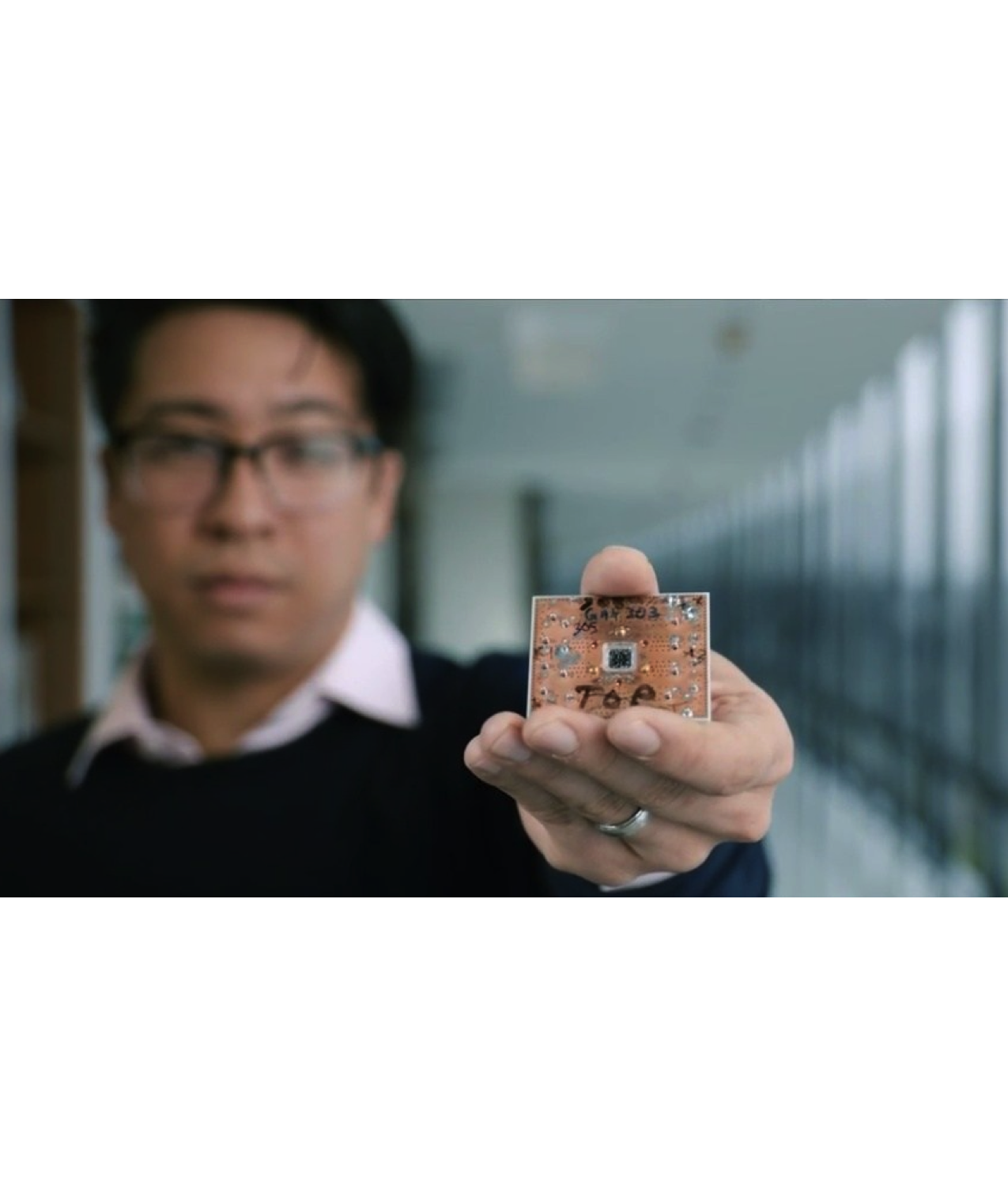 IBM has announced a new Quantum Computer initiative called IBM Q [1]  a computing service for commercial and scientific purposes. IBM is planning to build a 50 qubit (quantum bit) universal quantum computer as a part of the initiative. Commercial users would be able to access the quantum computing power using the IBM Cloud platform.

This is an outstanding leap in power for Quantum Computing with a 10X increase of qubits. IBM already has a 5-qubit computer which they’re offering for free over the cloud since May, 2016. with the Quantum Experience program [2]. Along with IBM Q, a new API has been announced for Quantum Experience and a simulator which can be used to model up to 20 qubit circuits. 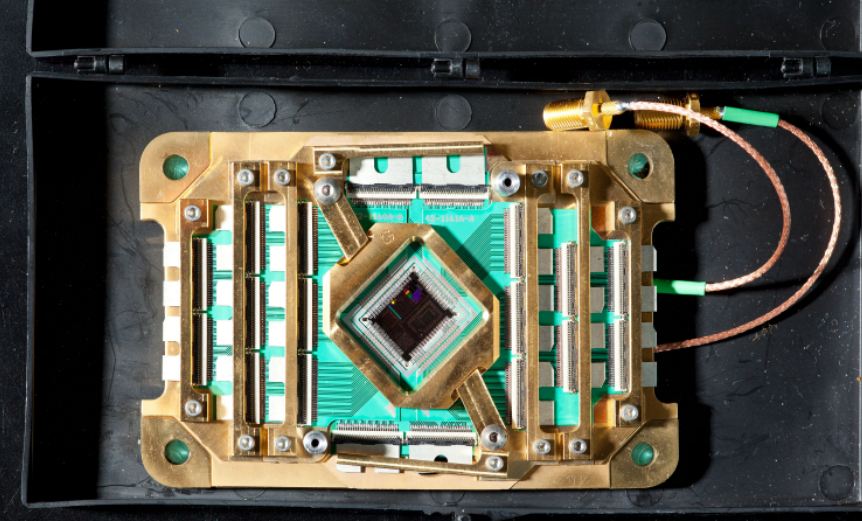 I have had experience in coding for the D-Wave Quantum Computer and the results on a 5+ qubit. The experience is quite unlike any computer experience I have had. But the ‘universal’ tag used by IBM expands the types of computations it can perform in comparison to D-wave.  Both systems compete in a very new and exclusive market.

Albert Einstein though the idea of Quantum Entanglement had to be incorrect.  He called this “Spooky action at a distance”.  It was still being debated as nearly impossible to harness, even if it was verified to be true as recently as 2015 [3]:

Einstein was wrong about at least one thing: There are, in fact, “spooky actions at a distance,” as now proven by researchers at the National Institute of Standards and Technology (NIST).

As described in a paper posted online and published in Physical Review Letters (PRL), researchers from NIST and several other institutions created pairs of identical light particles, or photons, and sent them to two different locations to be measured. Researchers showed the measured results not only were correlated, but also—by eliminating all other known options—that these correlations cannot be caused by the locally controlled, “realistic” universe Einstein thought we lived in. This implies a different explanation such as entanglement.

The NIST experiments are called Bell tests, so named because in 1964 Irish physicist John Bell showed there are limits to measurement correlations that can be ascribed to local, pre-existing (i.e. realistic) conditions. Additional correlations beyond those limits would require either sending signals faster than the speed of light, which scientists consider impossible, or another mechanism, such as quantum entanglement.

Quantum Computers use Quantum Entangement and to keep theses entanglements valid the device needs to be super cooled to a few degrees above “absolute zero”, the temperature that is the coldest point we can measure.  Moore’s Law is struggling to continue to advance in just silicon, however Quantum Computers will complement these computers, not replace them and move the needle of Moore’s Law at a rocket pace. It’ll do the pieces of the problem the classical computer can’t because of the way these new systems solve problems.

Quantum computers store qubits. Classical computers manipulate binary bits, either a 0 or 1. A single qubit, by contrast, can store both 0 and 1 overlaid through a quantum peculiarity called superposition. Superposition, combined with another quantum weirdness called entanglement, means that multiple qubits can be ganged together with exponential benefits to how much data they can store and process. A single qubit can store two states of information — 0 and 1 at the same time — while two qubits can store four states, three can store eight states, four can store sixteen and so on.

All that the superposition data stored in the same qubits lets quantum computers explore many possible solutions to a problem much faster than conventional computers — finding which two integers multiply together into a huge number in encryption or the fastest way to deliver a lot of packages.  Quantum Computers will radically change everything we think is a computer and what it could do.

A quantum computer in biology can help researchers understand what’s really going on at the molecular level instead of fumbling around with trial-and-error experiments.  IBM also believes Quantum Computers also will let investors better understand financial data and risks. In artificial intelligence and machine learning will get a boost in situations where computers must make decisions without much information.

These systems are like the very early mainframe IBM computers, getting the cooling to absolute zero alone takes days. The cryogenic isolators, Josephson junctions need to get normalized. We have to deal with new ideas like decoherence, Hadamard gates and Pauli-X gates along with “and” and  “or” logic gates from classical computing.

With IBM making extremely powerful future Quantum Computers available via a cloud API the potential for use by startups will be astounding.  In may ways Amazon’s AWS allowed for the rise of the last startup revolution by providing an inexpensive access to scalable computer platforms in the cloud.  IBM Q will spark another revolution and this one will be an order of magnitude more advanced.