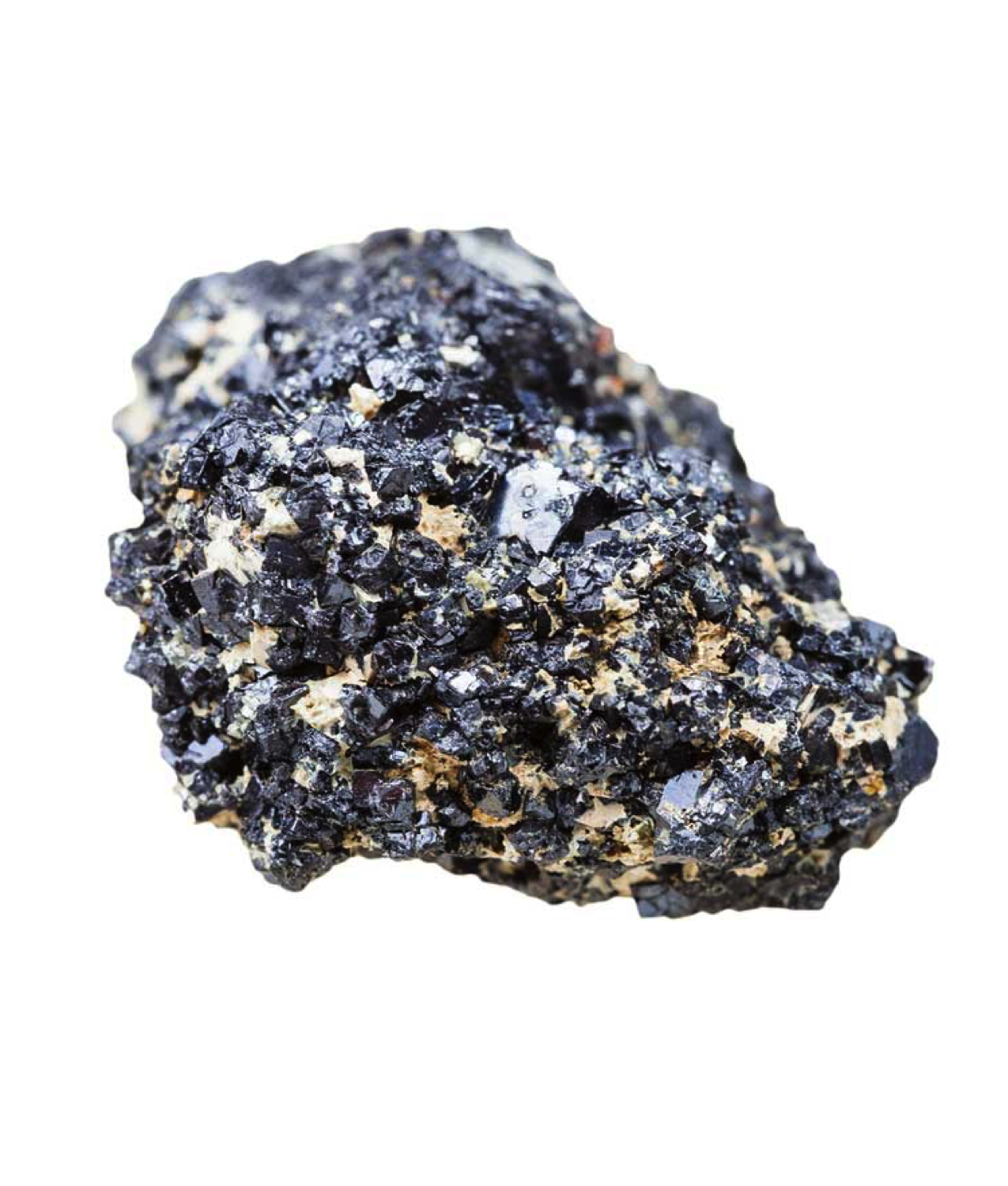 “KBNNO will push the development of the Internet of Things and smart cities, where power-consuming sensors and devices can be energy sustainable,”—Yang Bai, University of Oulu in Finland

An array energy forms surrounds us everyday: sunlight, the heat and our own movements. Normally a vast majority of it is never harvested, it is wasted. If successfully harvested this untapped energy can power just about any device from a cell phone, wearable to a laptop, from biometric sensors to smart watches. Now, researchers from the University of Oulu in Finland have found that a mineral with the perovskite crystal structure has the right properties to extract energy from multiple sources at the same time. 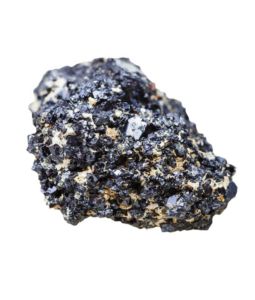 On January 8th, 2017 a group of researchers submitted a rather astounding paper to the academic physics publication Applied Physics Letters [1].  The researchers Yang Bai, Tuomo Siponkoski, Jani Peräntie, Heli Jantunen, and Jari Juuti of University of Oulu in Finland have discovered that a certain type of mineral in the perovskite family has the right properties to extract energy from multiple sources at the same time turning solar, heat, and kinetic energy into electricity.

This type of perovskite ferroelectric solid-solution could show a strong piezoelectric and/or pyroelectric response, together with a considerable photovoltaic effect, thus providing a unique opportunity to develop a novel multi-source energy harvester or multi-functional sensor based on a single material.” [1]

This is the first time researchers have identified one that can convert energy from all three sources at room temperature.  The team has been researching if they could harness energy from these multiple sources, and they’ve identified the perfect candidate – KBNNO (or Ba, Ni co-modified KNbO3 nanocrystals), a perovskite matrix. This is early research but many of the properties of perovskites have been used in solar cells staring in 2009.

Perovskite solar cells have proven to be cheaper and more efficient than traditional silicon solar cells, and their efficiency levels have increased from 3.8 percent in 2009 to 22.1 percent in 2016, making them the fastest-advancing solar technology to date.

Photovoltaic—KBNNO is also photovoltaic, which means it can generate an electric current when exposed to sunlight.

Pyroelectricity—Perovskites like KBNNO are a family of minerals with a specific crystal structure.  When a compass is exposed to a magnet, the needles move in a certain direction. Similarly, when ferroelectric materials experience changes in temperature, their dipoles misalign, and this triggers an electric current. This property is known as pyroelectricity. KBNNO is pyroelectric.

Piezoelectric—KBNNO is also piezoelectric, which means it can convert changes in pressure caused by motion into electricity.

The researchers report that they’ve found a way to modify the composition of KBNNO to improve its heat- and pressure-sensitive properties along with improving solar properties, so they predict its efficiency levels will increase with further improvement in composition and research..

“It is possible that all these properties can be tuned to a maximum point,”—Yang Bai, University of Oulu in Finland

While KBNNO may never achieve high enough efficiency to power a home the way perovskite solar cells could, the researchers say it could be used in electronic devices like phones and laptops, and the various ‘smart’ gadgets that will soon be filling our homes and city streets.  With fabrication fairly straightforward, commercialization could be expected within ~2 years.

I expect to see KBNNO used in just about every device, but I also see it used on electric car where the solar, pressure and temperature gradients would go a very long way to change the car while it is being operated.

[1] Ferroelectric, pyroelectric, and piezoelectric properties of a photovoltaic perovskite oxide