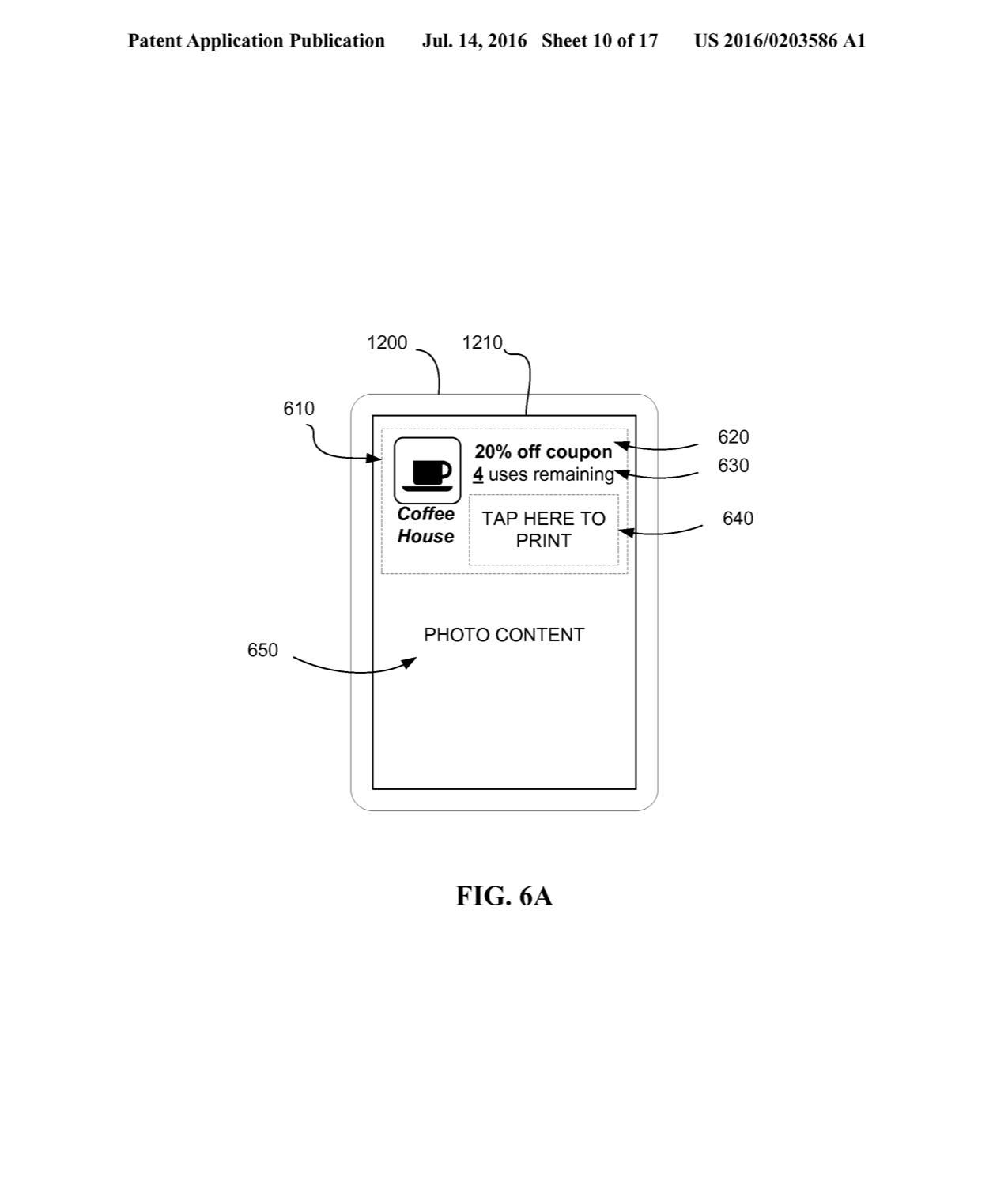 “Hey Spectacles What Am I Looking At?”

The IPO of Snap is imminent, perhaps in the first week of March 2017.  There are many questions about the long term profitability of the company.  Many see the future of social networks through the lens of classic lifestyle advertising diced and sliced by the nuances of the social graph and psycho-demographic of the users.  Of course Snap will have some of this, however Snap will also have something rather unique to the company and the way the users of Snapchat and Spectacles are using the company’s products. Snap will use some very creative ways to invent a completely new advertising modality. Ultimately Snap with Spectacles will move to a form of augmented reality that at minimum identifies objects, surrounding and interacts with a new form of immersive advertising and marketing.

It All Started With A Snapchat Patent

On a warm day on January 9, 2015 in Southern California a group of Snapchat engineers and inventors applied for a patent at the United States Patent And Trademark Office (USTPO) [1]:

This patent was released by the USTPO on July 14, 2016 and it seemed to have been mostly overlooked. However now that Snap, Inc. has released Spectacles [2] the premise of this patent now takes on new significant use cases:

We can see that in this patent embodiment Snap, Inc. is presenting an entirely unique form of Augmented Reality advertising. This advertising could very well change the way Snapchat users see the world and set the universe of advertising on its ear. 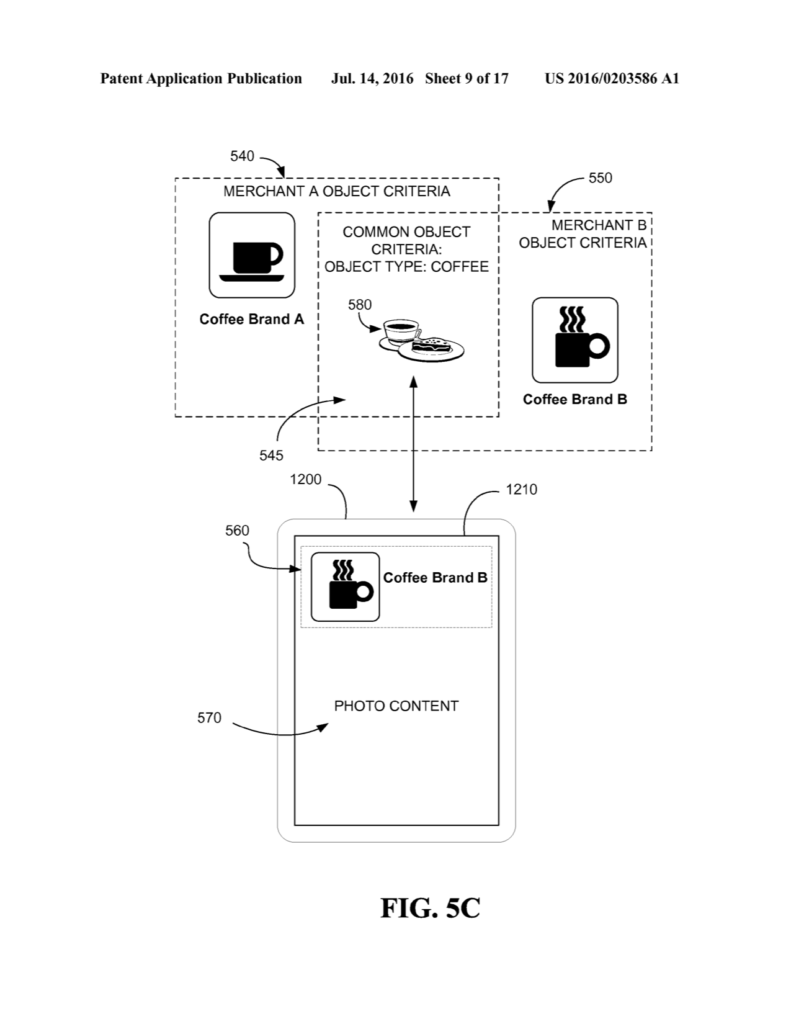 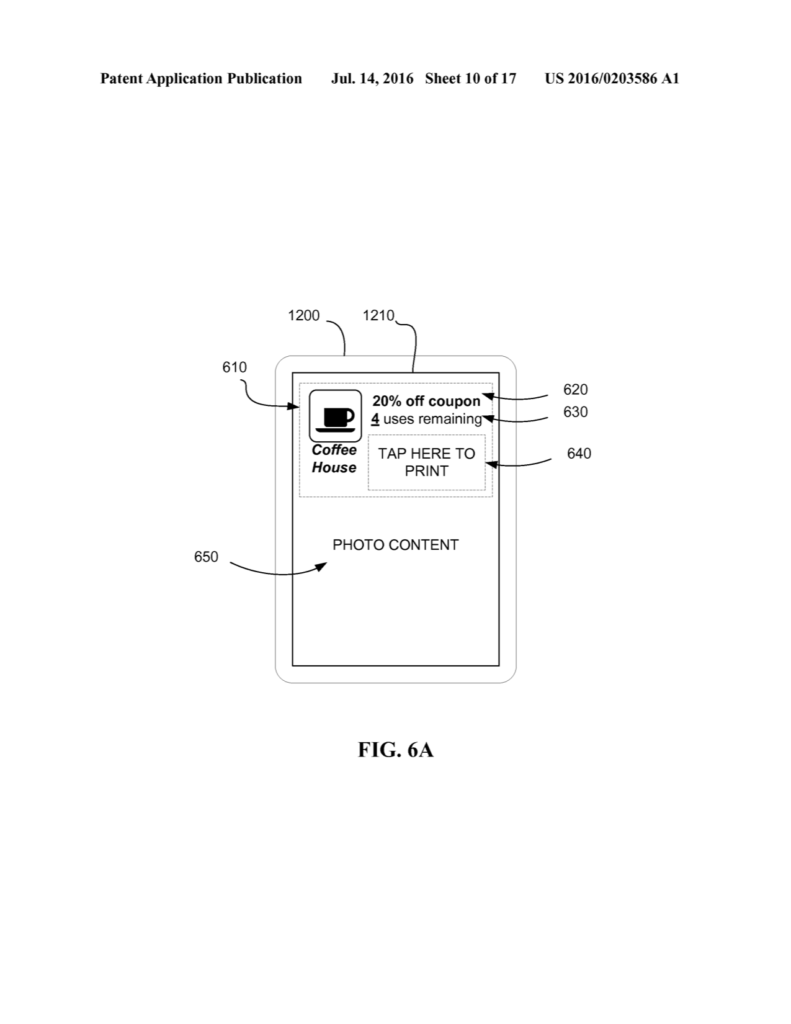 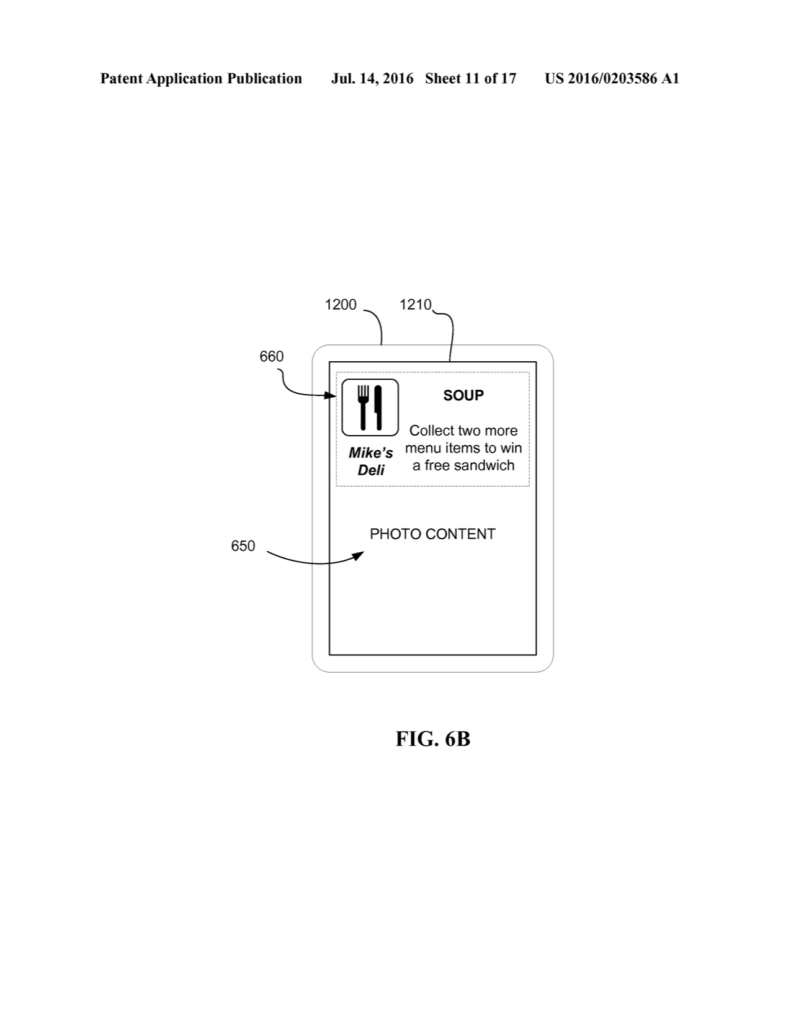 Unlimited Advertising And Marketing Use Cases

We can see that there are an abundant number of use cases for this patent.  We also can see the augmented reality direction Snap will be taking.  This new form of advertising is unique in the fact that it deeply appeals to national brands and local merchants equally.  This real world emersion, that just may also interact with computer screens, video screens and traditional television is a massive shift in how Snap’s central cohort of users will be exposed to new products and services.

The phenomenon of Pokemon Go [3] is the clear example of how massive and rapid a shift to physical world augmented reality can accelerate. Pokemon Go has broken all records and is the Proofcase for Augmented Reality. Pokemon Go also drove more people into local businesses than another system in business history.

It is not clear if Snap, Inc. will gamely Spectacles, however there is some chatter in Southern California that this may already be well in the works. Although there is no built in display screen currently in Spectacles, it may not need to be a necessity at this early stage. They connected iOS device or Android device can be triggered and activated in a manner that surpasses the current use case presented in Pokemon Go where the user is holding the device and looking down. Audio cues in the form of sounds and Voice syntheses can add an additional layer to this augmentation.

I have stated that 50% of all computer interactions will be via AI assisted Voice [4]. Snap, Inc. with this patent and future versions of Spectacles may very well not only be a part of Visual Augmented Reality but also a form of Voice assisted Augmented Reality.

Along the way it will pay handsomely to Snap, Inc, its advertisers and perhaps it may pay Spectacles users, just to use them… 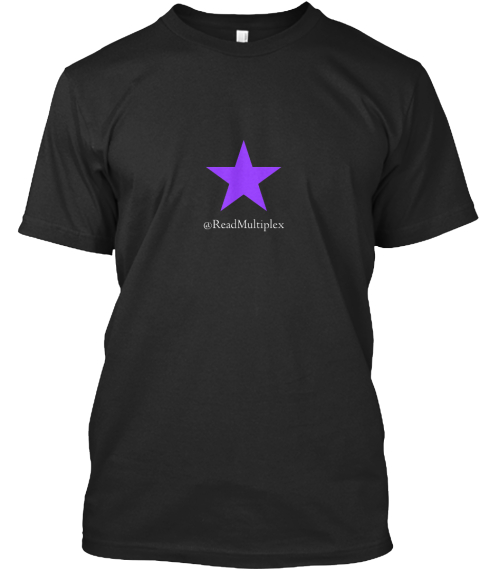