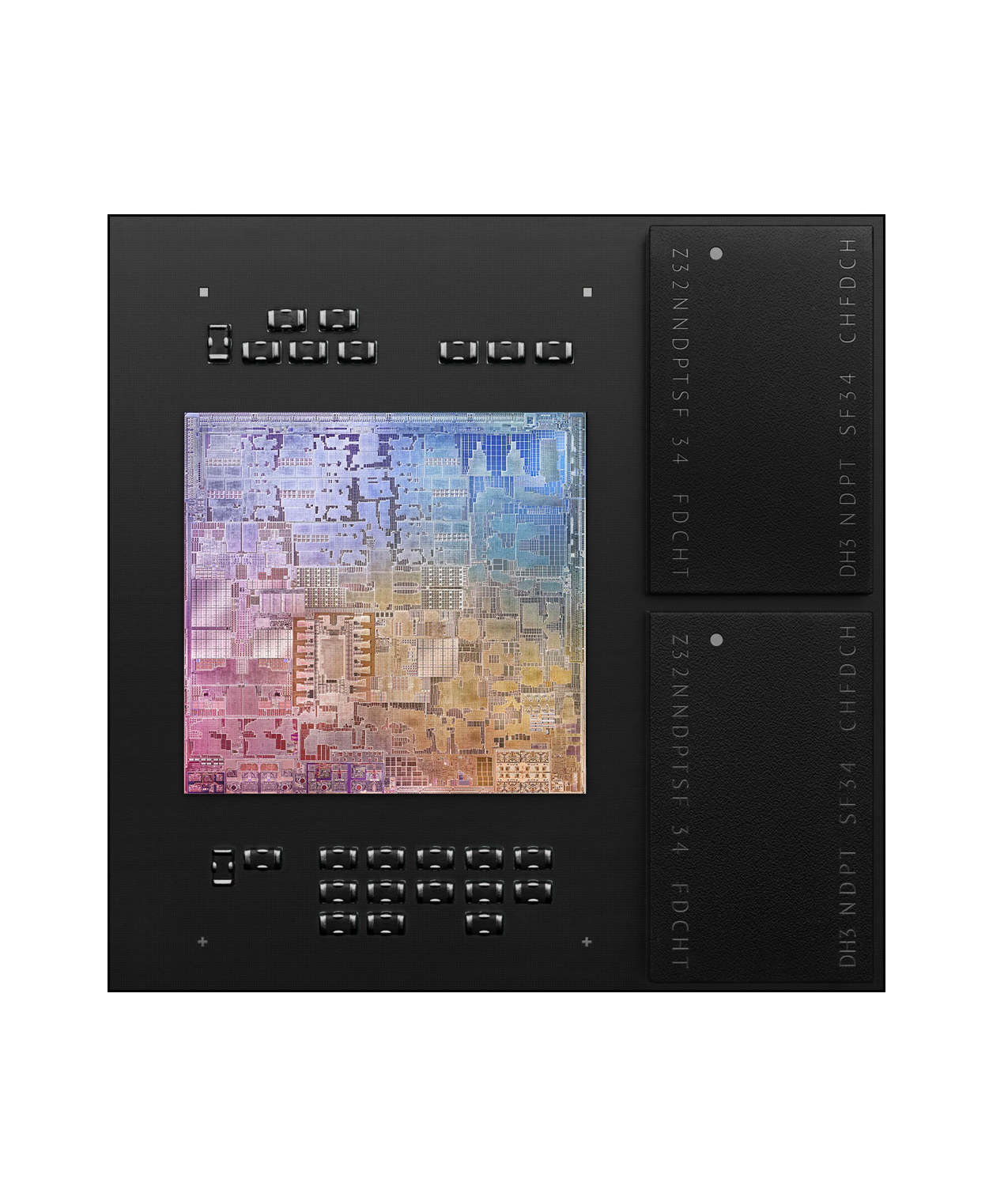 Today on November 10th, 2020 Apple made history by moving away from outside supplied CPU/SoC chips. From the very first Apple II 6502 chip on to the PowerPC and Intel chips, Apple has never been in direct control of their PC chip destiny. It changes everything.

Let’s explore some of the reasons we have this new milestone. Typically, PCs have to use many discrete chips to get great graphics performance— which consumes a lot of power. M1 is different. Its integrated graphics bring the best of both worlds— a huge increase in graphics performance together with low power consumption.

Apple has years of thorough analysis of Mac applications with active at anytime the GPU in M1 is the most advanced graphics processor Apple has built. With up to eight GPU cores active at anytime the M1 is capable of executing nearly 25,000 threads at a time. From teraflops to texture bandwidth to fill rate to power efficiency, this GPU is in a class of its own — and brings the world’s fastest integrated graphics in a personal computer.

M1 also features unified memory architecture. With M1 it unifies its high‑bandwidth, low‑latency memory into a single pool within a custom package. As a result, all of the technologies in the SoC can access the same data without copying it between multiple pools of memory. This dramatically improves performance and power efficiency. At every power level, M1 delivers significantly higher graphics performance than the latest PC laptop chip— for up to 2x the graphics speed. M1 can match the peak performance of the PC chip while using just a third of the power.

All of this extends battery life even while bringing increases in performance. But the chip itself is only part of this incredible power efficiency story. MacOS Big Sur features advanced power management that intelligently allocates tasks between the M1 performance and efficiency cores automatically optimizing for lightweight tasks like reading a note or performance‑intensive tasks like playing the latest game. The result is the best battery life ever on a Mac.

Every app that comes with Mac, and every app made by Apple, wiil be optimized for M1. Apps like Pages, Keynote, GarageBand and iMovie show how amazing performance can be with M1. Run up to 3x more instrument and effect plug‑ins with Logic Pro. Fly through tasks with Final Cut Pro, like rendering a complex timeline up to 6x faster. Incredibly fast and more capable than ever, native apps are the most powerful apps for M1. And the new Universal platform means these apps support both Intel‑based and Apple silicon–based Mac systems. Many developers are already delivering new apps with game‑changing performance and capabilities. Like color‑correcting 6K video— in real time with Blackmagic DaVinci Resolve.

With the introduction of Rosetta 2, M1 and macOS Big Sur seamlessly run apps that haven’t yet transitioned to Universal versions. So without updating, you can keep working on Fusion360 projects or reach the next level in your favorite game. And thanks to Metal and M1, some of the most graphically demanding apps perform better under Rosetta 2 than they did running natively on previous Mac systems with integrated graphics.

It is likely there will be over 3-5 years of cross-compatibility between the old Intel based apps and the new M1 apps. This is precisely what they did when MacOS moved from PowerPC to Intel chips.

This is all being manufactured by Apple on a 5nm silicon die. This means that in the space of the chip Apple has successfully moved a dozen chips to a single chip with substantial space savings, power savings and speed increases. In many ways this has surpassed Moore’s Law.

By using the M1 chip Apple has produced their thinnest, lightest notebook with over 20 hours of battery power all using a silent, fanless design in the new M1 MacBooks.

This major step of Apple Silicon will sustain the company for the next two decades from iPhones to MacBooks to iMac to Apple Visor, we will see Apple continue to design, manufacture and build Apple exclusive environments.

There are many implications to this shift and I will share a quick and easy overview on this shift in a Member-Only Executive article. If you are a member, thank you. To become a member, please click on the link below and join us.

2 thoughts on “What Is The Apple M1 Chip And Why Is It Important?”