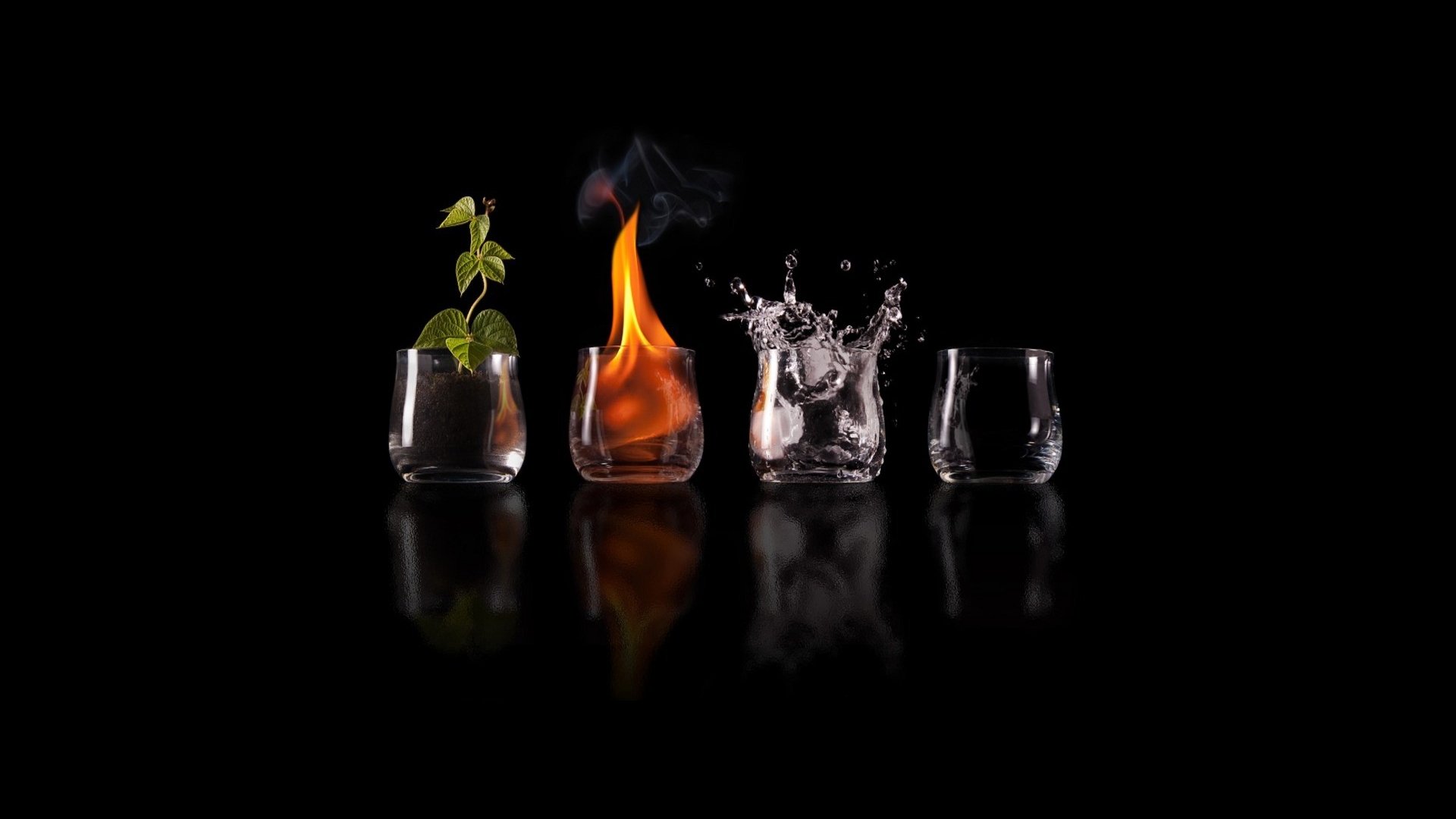 We are producing a series on health that will go on to quite a number of known and quite unknown “Elements” of exceptional health. This is Element 1. In a perfect world there would be no reason to be cryptic, to a ridiculous level, using “Elements” nomenclature. The empirical praxis of wisdom that spans 1000s of years should be enough to allow for a rational review. However, just speaking of “known” vitamins in 2022 has become an act of rebellion in many public areas. We use the word “Element” even if properties of the chemical combinations have been identified, although many are still not classified and “benefits” are “not established”.

The Discovery Of The Vitamine

The discovery and the coining of the term vitamin were a major scientific achievement in our understanding of health and disease. The term was just first used about 100 years ago in 1912 by Dr. Casimir Funk. Funk originally coined it as “vitamine”. Vitamin is derived from combining “vital” and “amine”. amines are compounds and functional groups that contain a basic nitrogen atom with a lone pair. Amines are formally derivatives of ammonia, wherein one or more hydrogen atoms have been replaced by a substituent such as an alkyl or aryl group.

The discovery was a process of observations that began in 1905 by Dr. William Fletcher when he became the first scientist to determine whether the removal of special factors, known as vitamins, from food would lead to diseases. Doctor Fletcher made the discovery while researching the causes of the disease Beriberi. Eating unpolished rice, it seemed, prevented Beriberi while eating polished rice did not. Hence, Fletcher suspected that there were special nutrients contained in the husk of the rice removed during the polishing process that played a role.

In 1906 biochemist Sir Frederick Gowland Hopkins found that certain food factors like proteins, carbohydrates, fats, and minerals were important to growth in the human body: his work led to his receiving the 1929 Nobel Prize in Physiology or Medicine.

These discoveries started a major period of research that began in the early nineteenth century and ended in the mid-twentieth century, and built on the 1912 work by Dr. Casimir Funk. The puzzle of each vitamin was solved through the work and contributions of epidemiologists, physicians, physiologists, and chemists. Rather than stories of crowning scientific breakthroughs, the reality was a slow, stepwise progress that included setbacks, contradictions, refutations, and some chicanery. There are logical reasons for this and also reasons that when presented are an insult to your intelligence that could elicit anger in some when they discover how properties, well known for centuries, have been almost absent from the public.

The early research on vitamins and minerals were focused on major deficiency syndromes that began when the germ theory of disease were dominant and dogma held that only four nutritional factors were essential: proteins, carbohydrates, fats, and minerals. Clinicians soon recognized scurvy, beriberi, rickets, pellagra, and xerophthalmia as specific vitamin deficiencies, rather than diseases due to infections or toxins. Experimental physiology with animal models played a fundamental role in nutrition research and greatly shortened the period of human suffering from vitamin deficiencies. Ultimately it was the chemists who isolated the various vitamins, deduced their chemical structure, and developed methods for synthesis of vitamins. Our understanding of the vitamins continues to evolve from the initial period of discovery on to the current era.

Although there is ongoing academic research in the field of vitamins, it is almost a “case is closed” situation that “all the known vitamins have been identified”. This of course is never the case in science, no “case is closed”. Complicating this is funding and profits: most of the funding is to “patentable” and singularly isolated chemical analogs to naturally occurring compounds. This is problematic on an array of levels, from the assumption there is little to no synergistic effects to failure to find complicated chemical analogs and thus little to no support for research as it would not allow for a financial return on investment.

We will be presenting the historic and scientific basis of each “Element”. And although we will present what is currently thought to be the active compounds, we know historically this is incomplete. What we do know is how these “Elements” have been known, used and tolerated in antiquity and in the modern era. We can wait, perhaps decades or even centuries for acceptance of what was empirically known, or we can choose with open eyes to apply this wisdom today.

In this first of the series, we explore “Element 1”. Although it is quite amazing with an astonishing history, we do not rate any of the “Elements” as more important than the others.