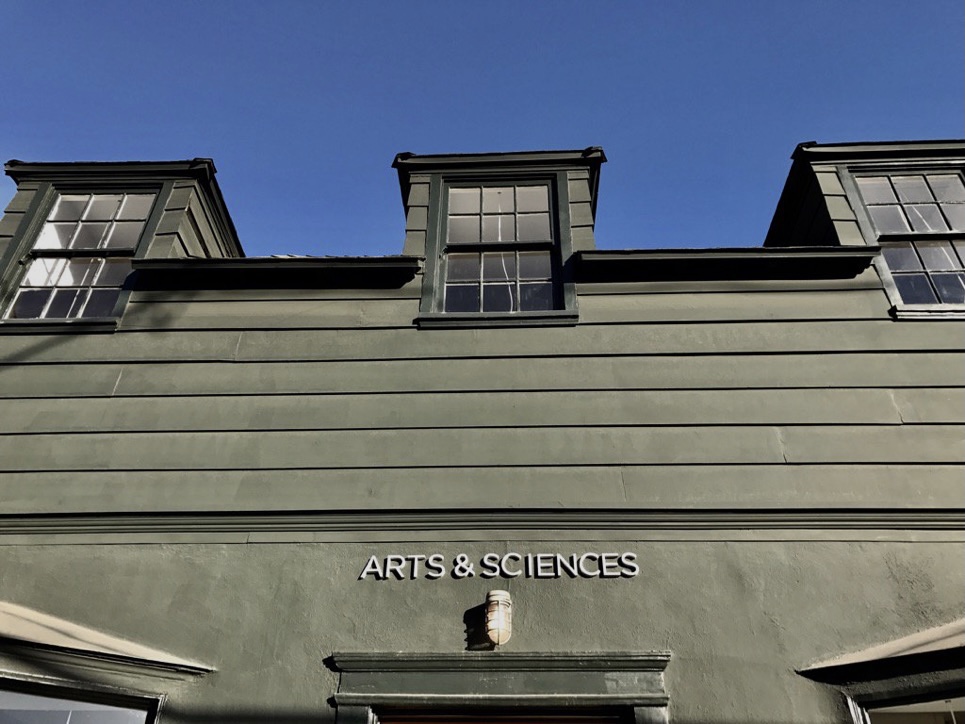 The personal computer began to take a new direction in 1984 with the release of the Apple Macintosh. Although there were earlier computers with the graphical user interface, like the Xerox Alto that the Macintosh and Lisa emulated, the Macintosh popularized a new way to use computers and it opened up computers to a much larger audience. This trajectory continues today with the latest smartphones.

Steve Jobs felt so strongly about what he called the intersection of Arts and Sciences on the computer, he was one of the first to hire on a large scale people with no computer technology experience, to build interfaces and software. It was a radical idea and he received criticism from the technology press to Microsoft. Sadly no company, including Apple would hire someone with no computer background to build critical software Like Steve did with the Lisa and Macintosh.

Today the user interfaces of computers and devices are no longer seeing revolutionary changes and even as Apple moves to Apple Visor and AR/VR interfaces, we will likely see incremental and predictable changes.

However there is a new intersection ahead that will dominate the next 50 years of the computer. This is also in a sense at the intersection or Arts And Sciences and just like the early 1980s none of the major legacy technology companies like Apple, Microsoft, Samsung, Google and others are in the same position as IBM, Data General, Unisys, Control Data and others in the 1980s.

“Every 50 years there is a massive shift in technology. Each shift merges Arts and Sciences in new ways and opens technology to a wider audience. This new shift will shock just about everyone”—@BrianRoemmele @ReadMultiplex

I will share a quick and easy overview on this new intersection of Arts And Sciences and the future opposites in a series of articles in a Member-Only Executive article. If you are a member, thank you. To become a member, please click on the link below and join us.

One thought on “The New Intersection Of Arts And Sciences In Technology.”