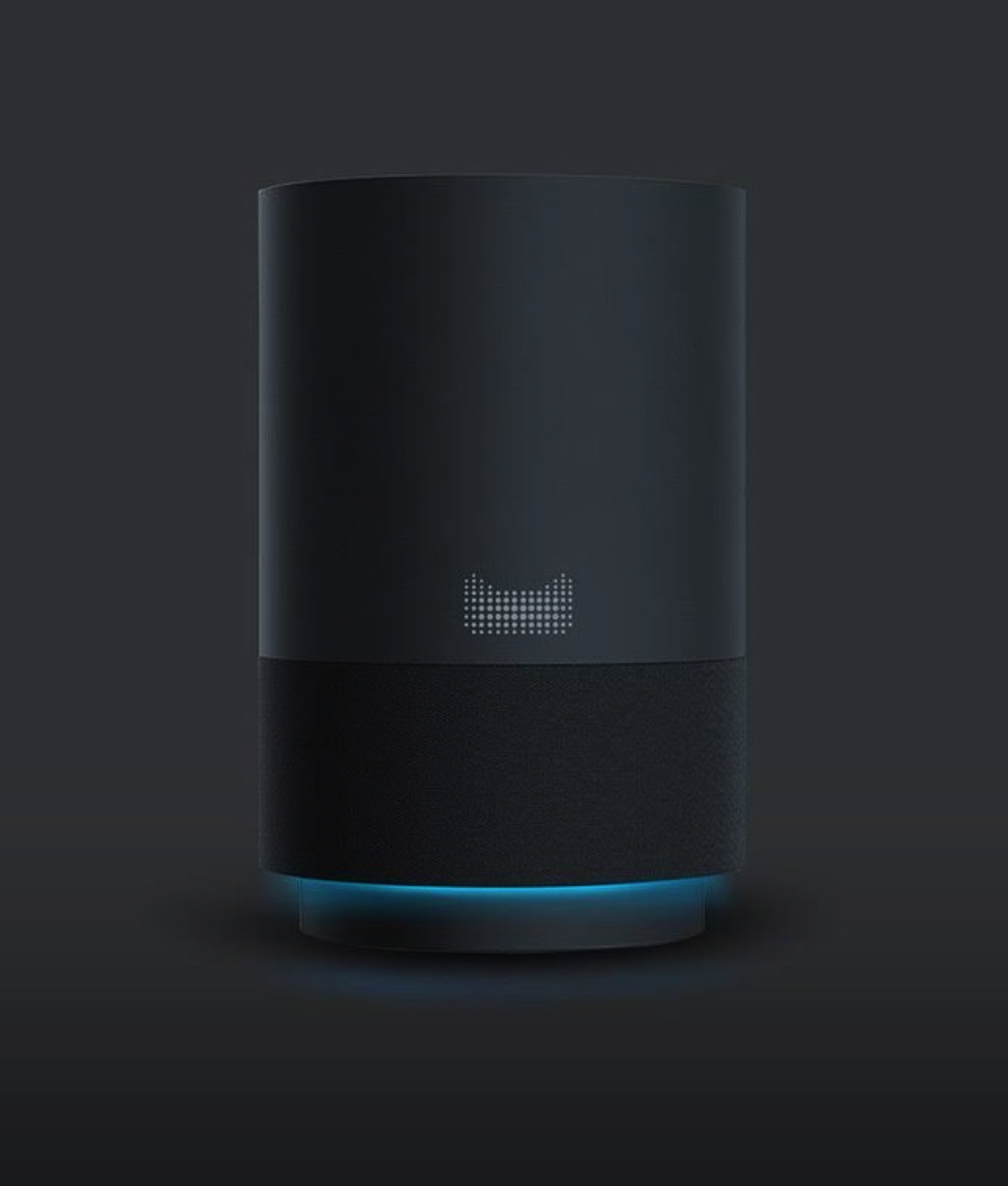 The Voice First Market Just Got A Whole Lot Bigger. 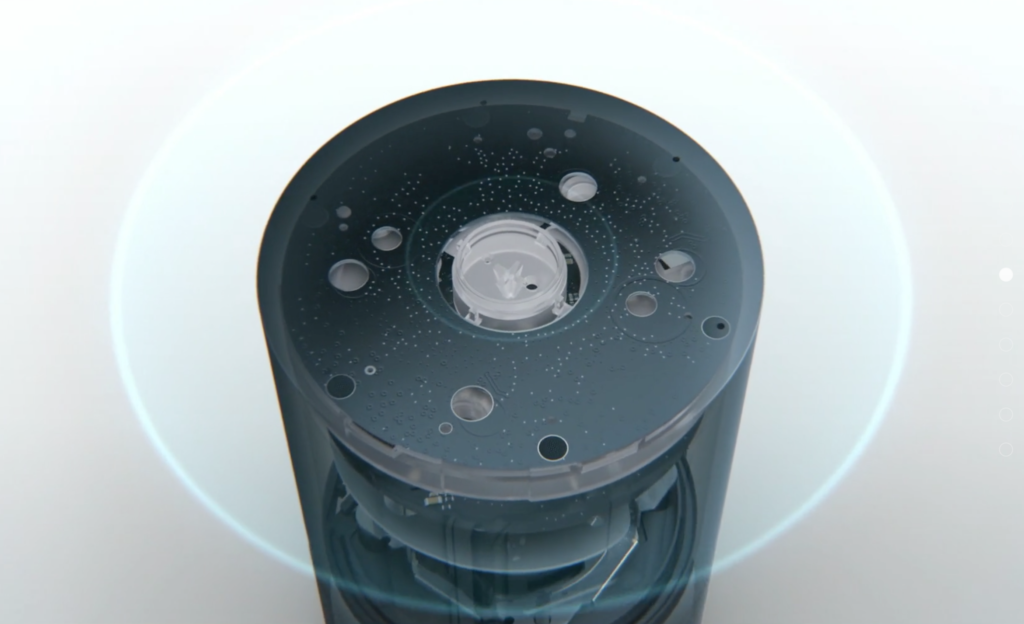 Alibaba is betting that Voice Commerce will be a central use case for Tmall Genie and it will be able to confirm the identity of the user as an added security measure.  The VoicePrint technology is currently unique and a materially important factor for the expansion of Voice First systems.  Although VoicePrint technology is not perfect, in the future there will be more sophisticated systems that also use biometrics, Tmall Genie is making a bigger leap ahead by integrating this today.  Apple for example will be using technology from the PrimeSense acquisition to create a multiple point of indent verification with a future version of HomePod and perhaps even on iOS.

Tmall Genie will allow for any app developer to build on the AliGenie platform.  There are already an array of app available with over 1000 planned by year end.  Some of the popular smartphone apps in China have already started development on a Tmall Genie enhanced version.

The Tmall Genie will be released on July 17th sell for 499 yuan ($73) to the first 1,000 people during a one-month trial.  After the trial the street price is said to be at $99.  The device is only available in China for now and only speaks Mandarin. The Alibaba is not the first Chinese company to enter the Voice First platform market: Baidu’s has Xiaoyu Zaijia and JD.com has the LingLong DingDong.

The Tmall Genie features a ring of 6 microphone with active noise reduction and far and near field microphone technology, even up to 75 dB in the music playback environment with a 5 meters voice wake word being registered. In standby mode the system dose not collect or upload any sound until the wake word has been activated.

The device specifications are: 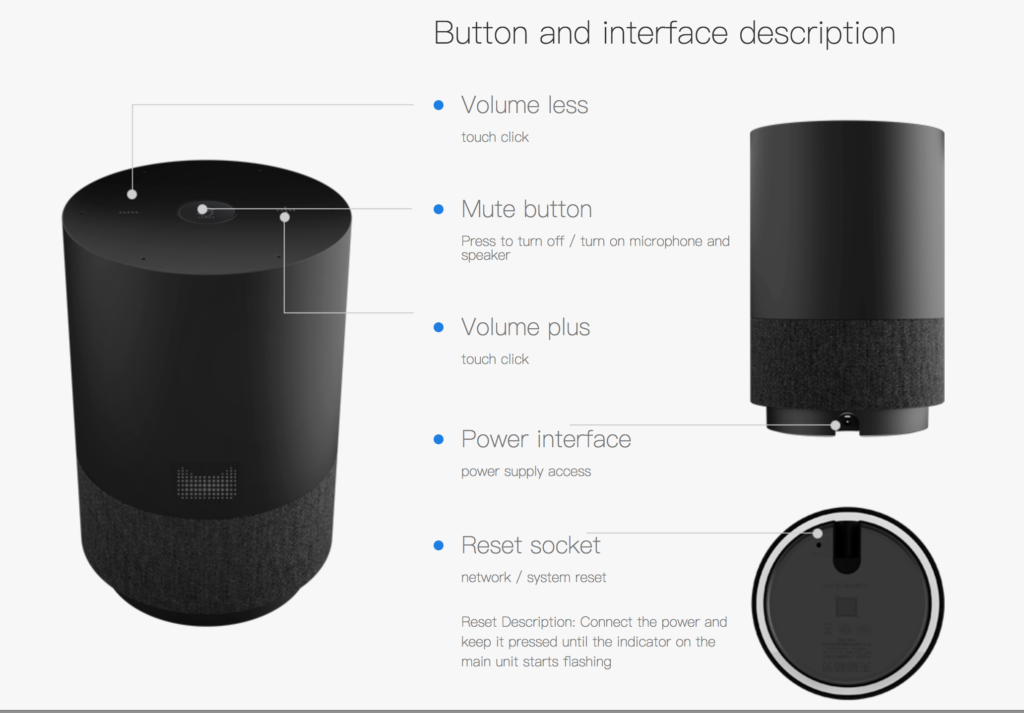 The Rise Of Voice Commerce And Voice Payments In China

Alibaba’s is clearly one of the largest commerce companies in China, they have a mountain of data amassed from the 450 million active users.  The Voice Commerce aspect of Tmall Genie will become one of the largest use cases.  Alibaba has cerated optimized Voice Commerce experiences based on a number of unique factors.  This will make the buying experience for Tmall Genie users to be one of the best.  By combining priory’s buying habits and deeper context, the Tmall Genie will be able to guide purchases in a new and unique way.

Although Tmall Genie can do the basics things we expect from a Voice First platform, it will be the Voice Commerce aspect that will be one of the fundamental reasons for purchasing the system.  Alibaba customers are fiercely loyal and the company has rewarded this loyalty over the years.  We will see very discounted offers and specials only for Tmall Genie users.  We will also see the rise of Voice Payments via Alipay.  Alipay has become one of the largest and fastest growing payment platforms in the world.  The combination of Alipay + Tmall Genie will be very powerful.  We can expect banking and bill paying Voice First applications to become a central part of  Tmall Genie.

China has become very accustom to using Voice First systems on their cell phones, they have also become very large mobile commerce users.   Tmall Genie will create a new platform for Alibaba and its customers and the VoicePrint technology will help release many fears users have, just like SSL did for web commerce.  The Voice First revolution is moving very, very fast with every technology company lining up with a solution.  I have predicted that 50% of all human/computer interactions will be via Voice by 2025 [2].  I also predict that Voice Commerce will take away 60% of mobile and web transactions by 2025 [2].

Tmall Genie is a very first step for Alibaba and they done well in the design of Tmall Genie.  I have no doubt this will be just one of many devices from the company.  Voice First will be big in China and  Tmall Genie will be one reason why.