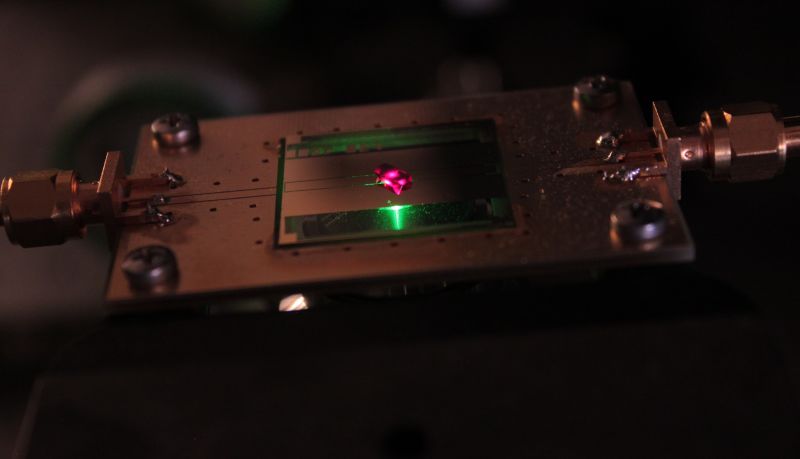 A New Exotic Form Of Matter Has Been Confirmed

In early 2012, MIT’s Frank Wilczek put forward an idea of a time crystal. It was inspired by the idea repeating atomic structure of a crystal could be applied to time as well as space. Since the Dr.Wilczek’s first postulation a dozen papers were published arguing for and against the theory: some argued it was impossible, while some suggested potential methods for making them.  Some  deemed the very idea is “forbidden” by the laws of thermal equilibrium. By 2016, a team from the University of California, Berkeley showed a method to create time crystals. 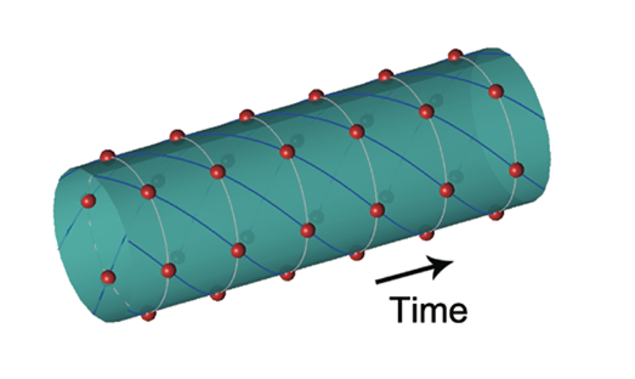 Time crystals are a new phase of matter. In a classic crystal structure atoms are arranged in a pattern that repeats itself across physical space, in a time crystal the pattern repeats through time instead.  The possibility of their existence was first proposed in 2012, but they were deemed “forbidden” according to the laws of thermal equilibrium. The creation of time crystals marks one of the first steps into a new class of non-equilibrium phases.

This week Harvard graduate students Soonwon Choi, Joonhee Choi and postdoctoral researcher Renate Landig have published an academic paper in Nature [1] detailing how they observed and confirmed time crystals. There is a big potential use in quantum computing applications in the future, by controlling millions of quantum bits (Qubits) at the same time.  Time crystals open up a whole world of possible new phases of matter by adding a laser or microwave pulse—creating phases that only exist when you’re doing something to the solid, like a quantum physics version of how corn starch mixed with water only feels solid when you smack it.

“If you’re jumping rope, you expect a rotation every time the person holding the rope’s hand spins. These time crystals have taken on a mind of their own—the rope makes a full circle, or the spins cycle, for every two times your hands spin. Furthermore, jostling the rope a little bit won’t stop or alter the stable spinning”—Joonhee Choi

Although it is very early days, the potential of time crystals in Qubit control is fascinating and in some ways can be seen as a point in time similar to when transistors where first built into large scale integrated circuits in the 1970s.  The engineering to harness time crystals is quite straightforward forward and the applications with Quantum Computers could be revolutionary.