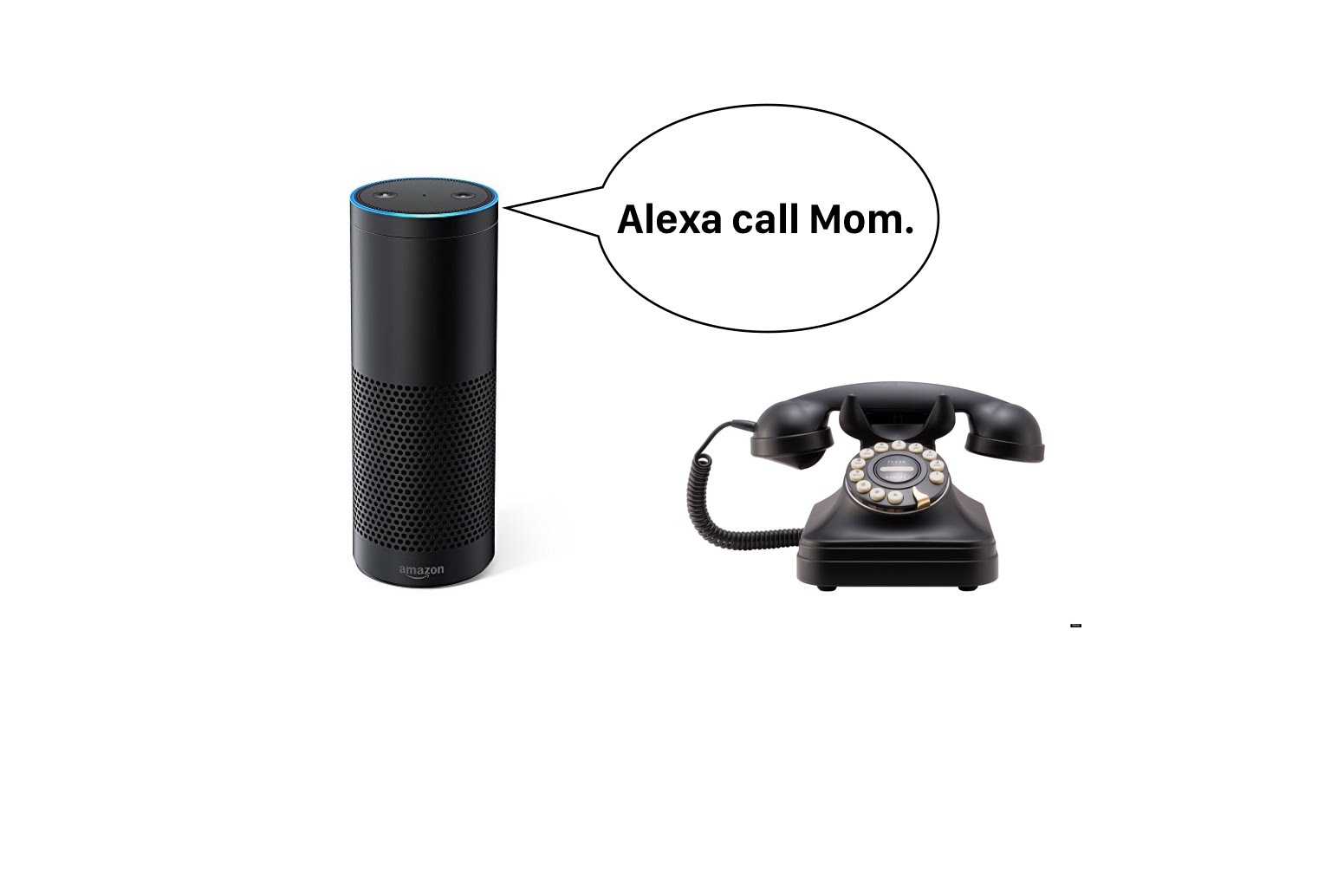 One of the first things I did when Amazon opened the ASK (Amazon Skill Kit) to developers was to make a gateway via Raspberry Pi to VOIP (Voice Over Internet Protocol) and Skype calling. The results are that I can receive and initiate calls via Alexa and I have become reliant upon it for about a year.  This is no doubt a hack and not perfect. I have had private conversations with many in the Voice First world and there have bene rumors that both Amazon and Google are seriously considering a classic VOIP or SIM based cell phone option to current or future versions of their Voice First devices.

Today the Wall Street Journal is reporting [1] that this rumor is now taking on a more higher pitch:

“Amazon is considering multiple options for how the phone feature could work, the people said. The Echo could get its own phone number. Call forwarding could enable calls to that number to be answered remotely on a cellphone, and vice versa.

Another option is to sync a user’s existing phone number and contacts with the Echo. Incoming calls would ring on the user’s cellphone.

Amazon and Google could develop the calling tool themselves, or they could allow external providers such as Skype or Vonage onto their platforms.

There are other considerations, such as the difficulty in switching a call from the Echo to a handset, meaning calls couldn’t easily be taken off speakerphone midway through a conversation, the people said. Ending the call is also complicated, because the trigger word for hanging up could also be used in conversation, and the device needs to know how to differentiate between them.”

The article goes on to explain:

“The speaker-as-phone raises questions about 911. Most internet calling services, such as Skype, don’t allow for U.S. 911 calls. They get around a federal law requiring all two-way calling services to reach 911 by offering inbound and outbound voice service separately.

Preventing people from calling 911 in an emergency—after they have been trained to call friends or local businesses on the Echo or Google Home—could cause harm. One of the people familiar said 911 integration is being debated.

In addition, local jurisdictions charge monthly 911 fees, typically around $1, that are normally included in a customer’s telephone bill. It is unclear whether the companies would charge consumers for 911—if not, then Google and Amazon would have to pay, thus creating a complicated stream of continuing costs.”

Those who follow the virtual phone number world from Vonage to Magic Jack already know the 911 issues have already been solved over a decade ago.  There are really no barriers to add this ability.

The Next Generation Of Hands-Free Calls

Today few of us are without a phone, however there is great value in receiving and placing calls the moment you walk in a room.  Additionally, with Alexa most likely being located in the kitchen the ability to hold group family calls with friends and relatives can become a rather new and unique experience with Alexa able to act on commands and requests, like working through a schedule for a meeting or visit along with booking a restaurant reservation.  In my research I have built a live interactive calendar and scheduling and used it in this way and have found it to be so valuable that I move many conversations to the system to work out meetings and calendars.

This new Voice First AI augmented telephone environment has many potentials.  Some ideas have been around since the days of Wildfire [2], one of the very first virtual assistants that was widely available.  In 1992 many of the use case that Wildfire pioneered can be brought to the modern Voice First OSs. 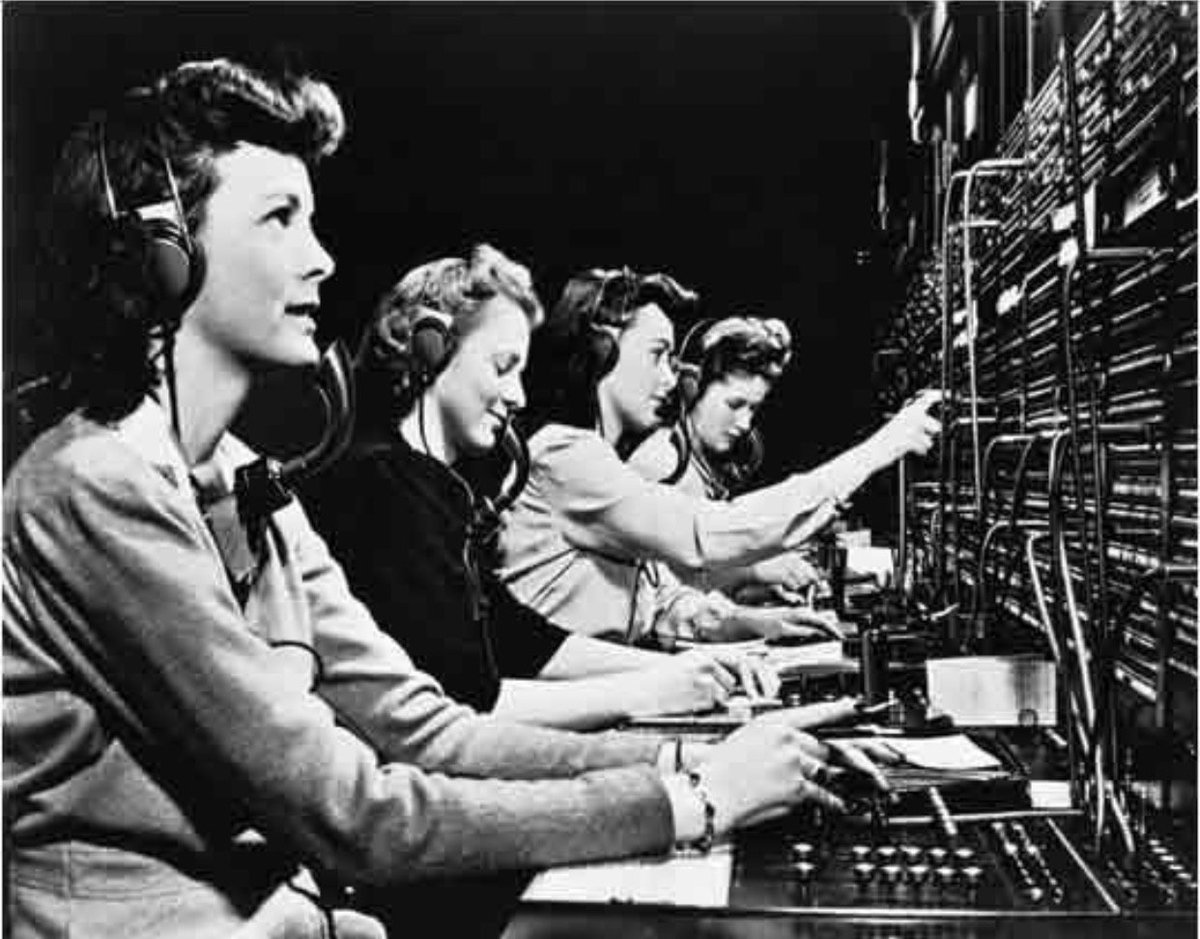 “Let Me Connect You To A Representative”

I believe that classic telephone service plus augmented mixed telephone service with Voice mediated AI will become a “Tent Pole” service for the next series of Voice First devices.  A use case example would be a company with a Voice First app on Alexa that does its best to answer questions and when certain thresholds are met, ask the user for permission to connect to a live representative.  This mesh-up of technology is very powerful.  The user experience however will instantly be shunted to a hated experience if the this simply becomes “Please hold” or “ You are number 34 in line”, it has to be live, instant and vital or it should not be attempted.

The Revolution Of The Telephone’s Evolution

I have thought about this new anti-old school IVR phone systems in the new Voice First world for quite a long time.  The ability to mix AI mediated Voice First systems with linked and real-time connected live representatives  will not just be evolutionary but revolutionary.