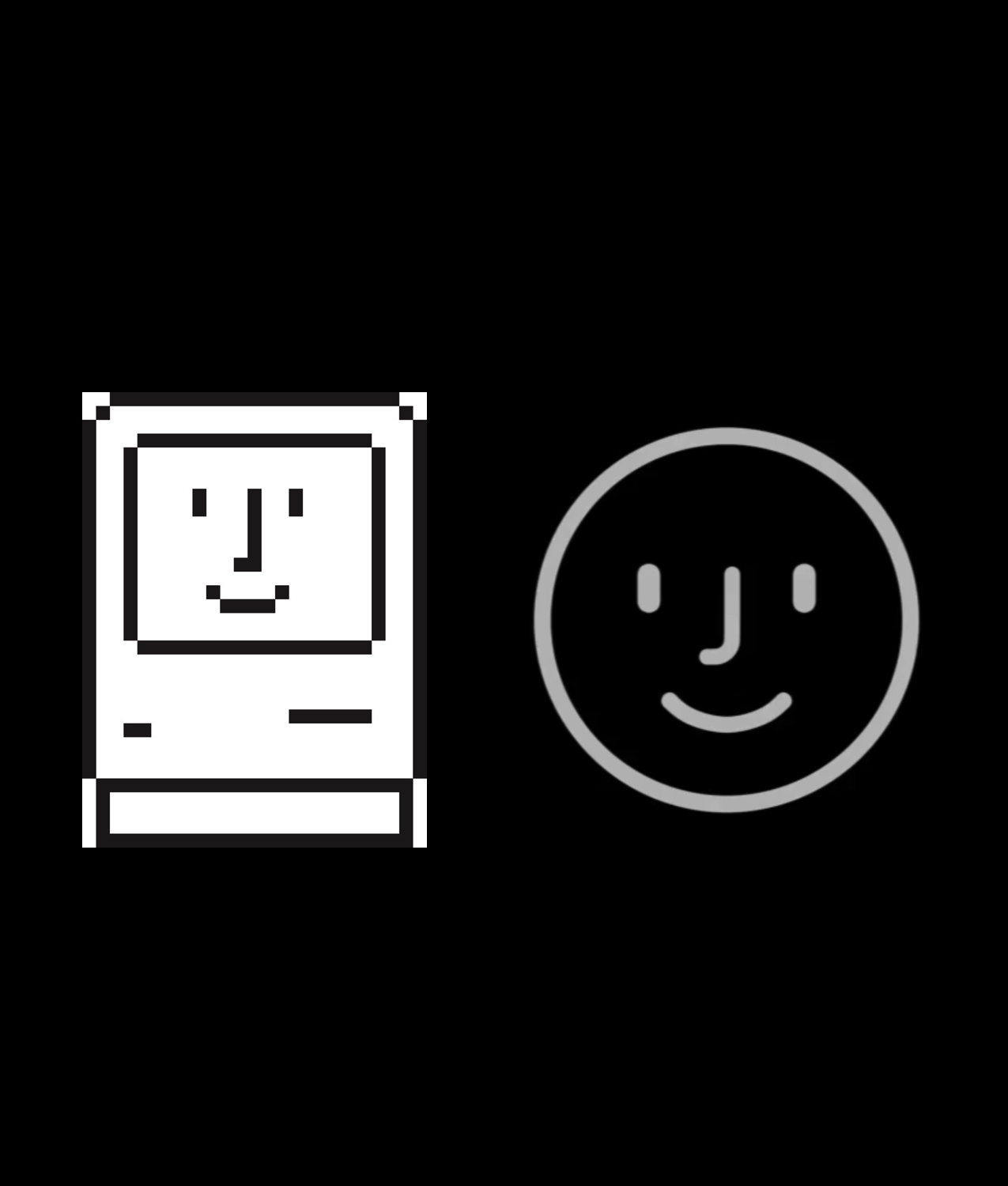 (This post was written on September 8th, 2017. I have a new update posting written on September 12th, 2017 during the Apple Event. Although it is accurate, the new post: http://readmultiplex.com/2017/09/12/apple-face-id-changes-everything/ has more detail and more images. We preserve this for comparison)

The Next Generation Of Authentication

As of today (September 8th, 2017) Apple Face ID is the new enhancement/replacement to TouchID. It will be announced on September 12th, 2017 on or about 10:35am PDT at the new Steve Jobs Theater in Cupertino, California.

It is estimated that the accuracy of Face ID will be up to 60% better than that of fingerprints alone. The infrared front faceing camera will read the structure below the skin and the micro moments to confirm a live subject and not an image is activating or unlocking the iPhone. This technology has been available for quite some time [1] and was a part of the work done by PrimeSense, a company Apple acquired. Face ID will activate the iPhone in <2 milliseconds under most lighting conditions. The AI will decide when your gaze shifts and will lock it the iPhone. 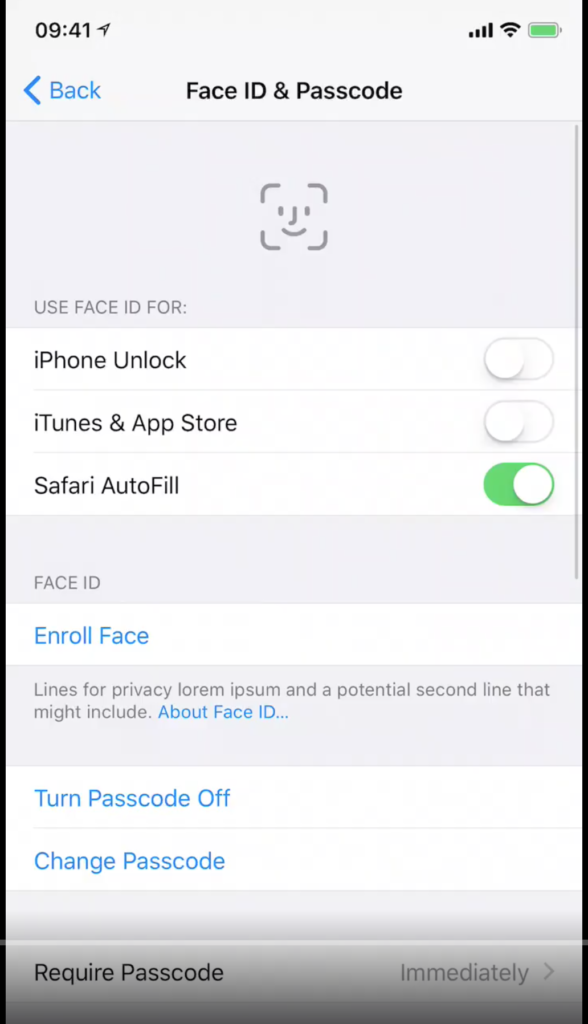 The setup for Face ID is simple.  The user sees the video motion of the head and duplicates this with an outer ring indicator. 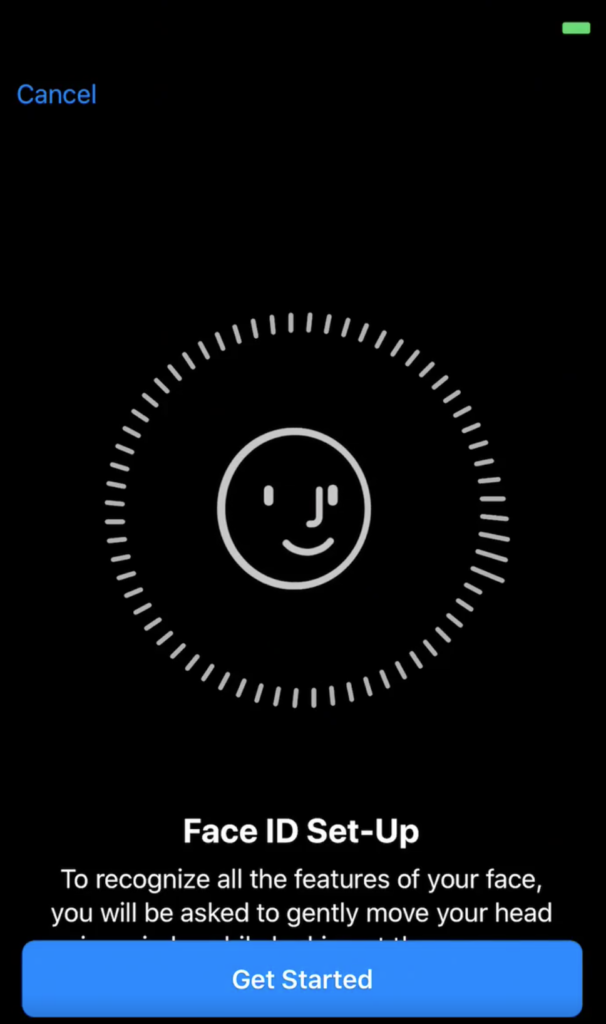 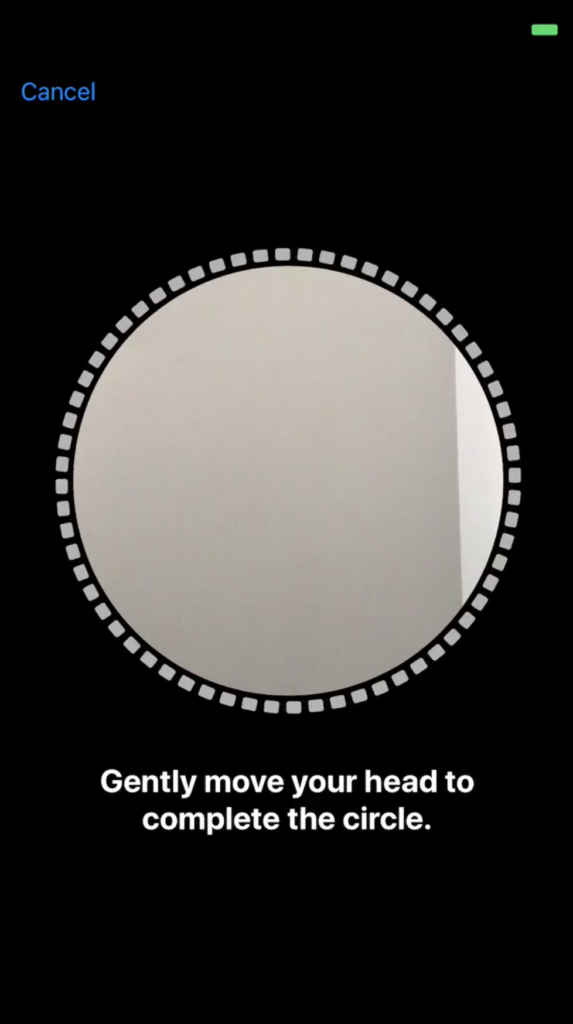 The gaze and the gaze shift will allow for a number of unique attributes to an app. At some point Apple may open a Face ID Kit API development tools allowing gaze to have in impact on the modality of the apps.

There is also a very good chance that technology gained by the 2016 acquisition of Emotient [2] may be used to gauge the emotional state of the user.  This can aid in detection of a number of potential issues.  It will aid in screening for static images as it would be impossible to simulate easily the transient movement of the 43 muscles that control facial expression and the emotional intent.

Steve Jobs hated logins and passwords, and he was going to do something about it.

It was the late winter of 2007 and while many of us were just starting to get used to the iPhone and all the ways it was changing the world,  Steve Jobs was already planning a completely new paradigm for a future iPhone release.  Although Steve loved the “Slide To Unlock” feature he knew that the steps involved and the time it took to unlock the screen when a passcode is being used was unacceptable.  Steve predicted that as the iPhone became more indispensable and formed the center of our lives, it would be used perhaps hundreds of times per day, not just as a phone, but as our primary connected computer.  Additionally early data from iPhone users proved that only a very small percentage even bother using a passcode, that included Steve.

Steve and Apple engineers went about crafting a way to solve this problem and along the way they discovered that there could be a lot more use cases this new system could address.  By September 9th, 2008 Apple began to file one of the first few patents addressing this technology.

Your fingerprint, all of your credentials

Steve and the team were forming one of the early foundational premises for the Touch ID: to secure what will become your most important device and to elegantly open the phone with just a tap of a finger.  However, it became very clear that this level of security could be extended to a wide number of uses.

This premise, security and fast access has driven Apple to continue to invent and build more advanced systems to Face ID today.  Apple acquired RealFace in February 19, 2017 [4]. The Israeli startup was a cybersecurity and machine learning firm specializing in facial recognition technology formed in 2014 for an estimated $2 million or somewhat more.  Most of the technology in Face ID comes from RealFace with some technology from Prime Sense.  On November 24, 2013, Apple purchase of PrimeSense for $360 million and it also forms the foundation technology of ARKit. 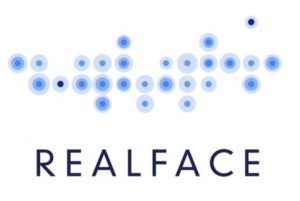 Face ID with Apple Pay and Apple Pay Cash will fundamentally change how you pay. New streamlining and sounds guides the experience. Apple Pay will be invoked by a double press of the “side button”, the former “lock/power button” showing a new wallet arrangement. 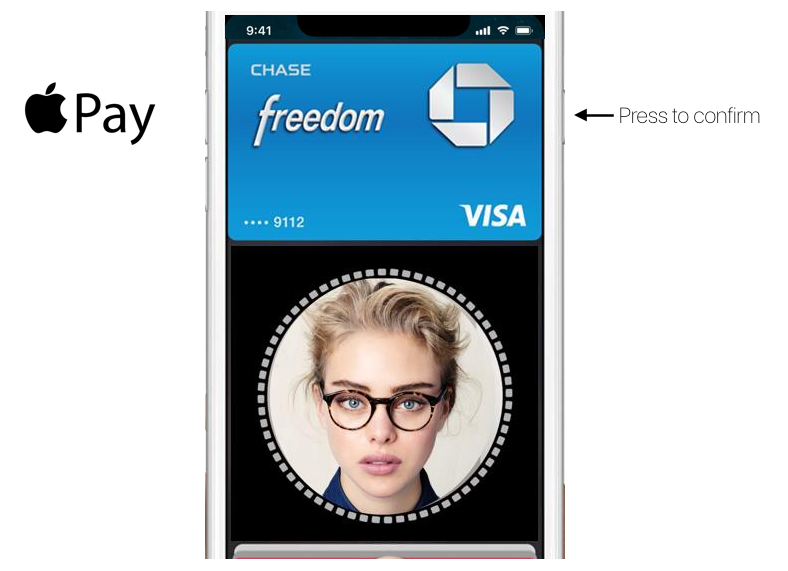 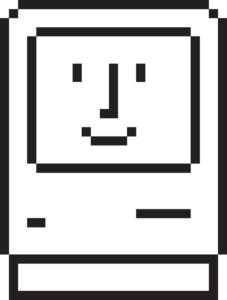 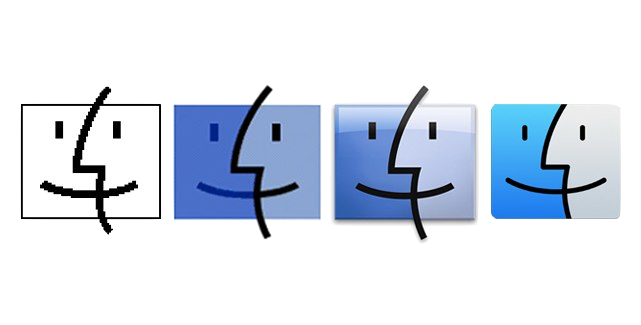 Face ID will have a simple setup process that uses this iconography and video to instruct facial position angles (see image). This video will show you how to move your face during the initial setup of Face ID.  Apple has had a long lineage of “faces” starting from the very first Apple Macintosh icon from 1984 designed by the amazing Susan Kare. This history spans to System 8 Finder in 1997 up to the current version of Mac OS and now on to Face ID.

This Is Not Released Yet, But It Is Likely

Although this information has been assembled by the release of iOS 11 GM and the information decoded in the OS update, it is possible some features may not be fully active on September 12th. However there is little doubt that the “Pearl ID” that appeared in prior releases of iOS 11 is now Face ID and will be released at some point.

I also suspect we will see Face ID used with a new version of HomePod for authentication at a distance.  I wrote about this prospect in February, 2017 [4] and tied the Apple acquisition ultimately to a Voice First system that has become HomePod.  In my view Apple wanted to release this technology first on iPhone and lated on other systems like a new version of Home Pod with a camera and display screen.

Face ID will radically change everything we thought we knew about authentication. It will change the way we use apps and payments. Face ID alone will become a central selling point for the next iPhones.

[1] ID got you, under the skin: Automated thermal face recognition based on minutiae extraction [2] Apple’s AI secret: How the 43 muscles in your face will play a big part of Apple’s new AI And Siri2 [3] Why is Apple’s iPhone Touch ID Important? [4] Why did apple acquire facial recognition company RealFace?