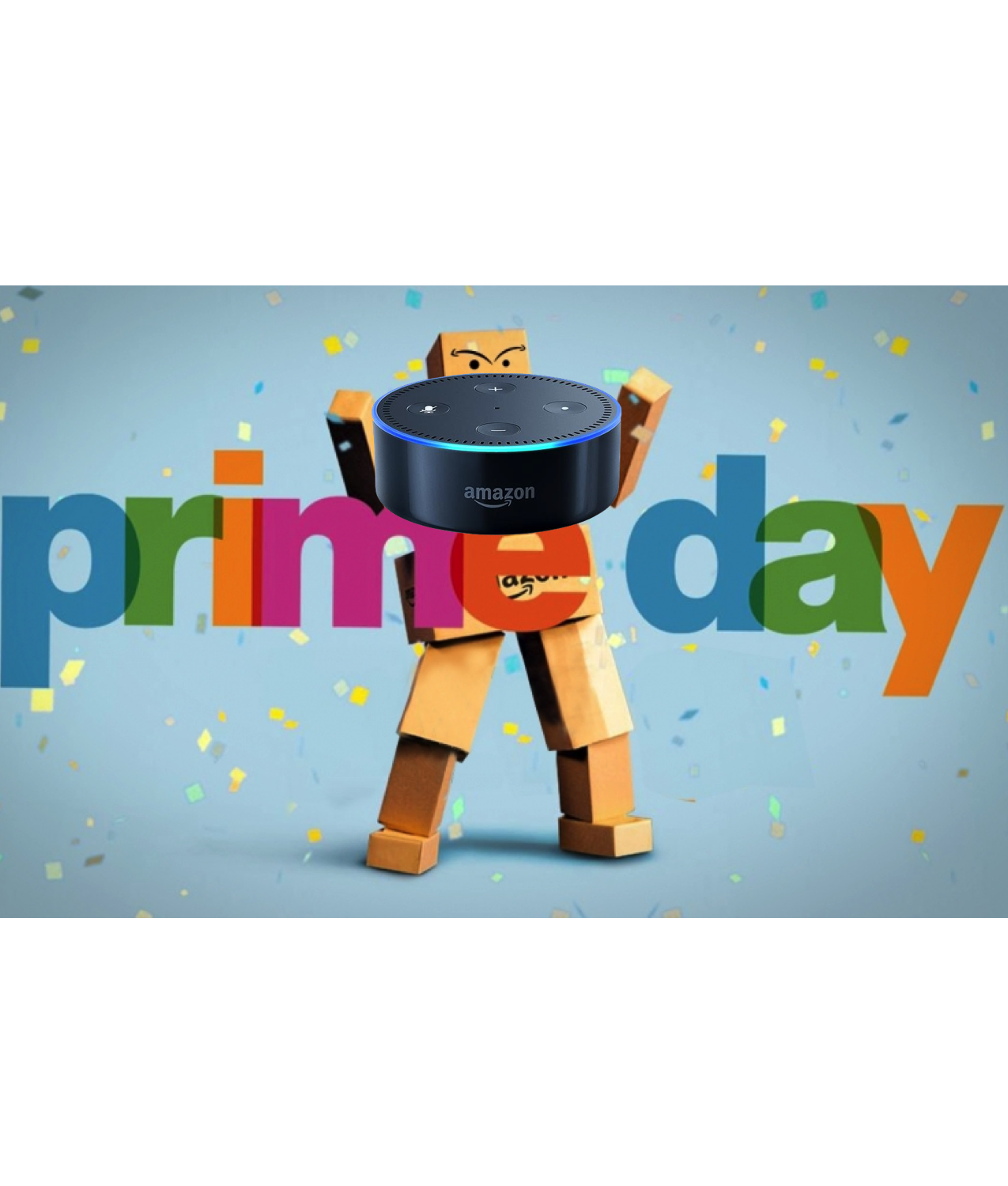 In 2005, Amazon announced the creation of Amazon Prime.  It was greeted with high skeptical reactions by just about every observer in the tech industry.  By July 15, 2015, to commemorate its 20th birthday and 10 years from the launch of Prime, Amazon celebrated “Amazon Prime Day”.  The idea was pure brilliance as it established a new reason to shop in the dog days of the summer.  It also aligns very well for the start of the back-to-school shopping cycle for just about all students and parents. 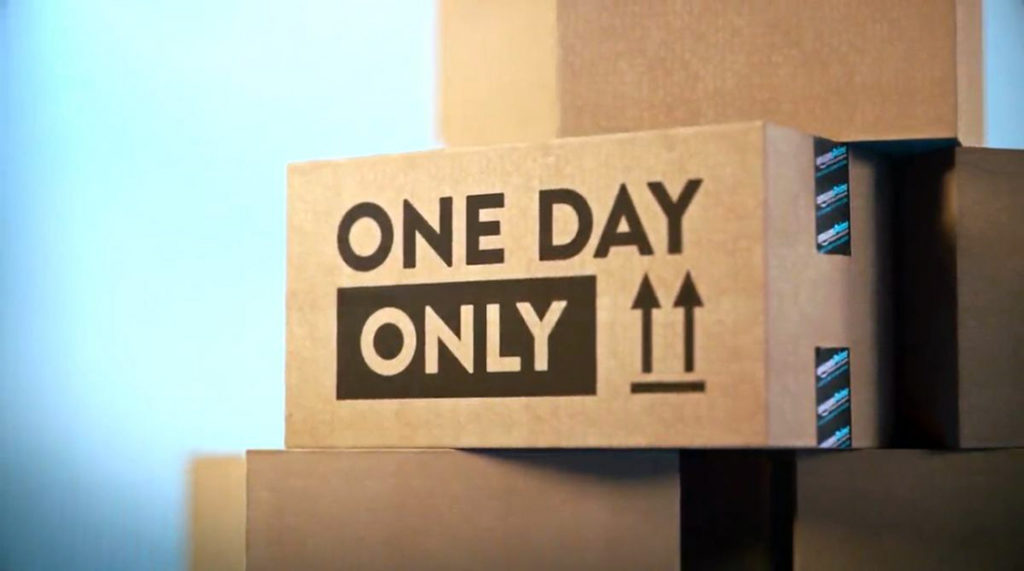 Today (July 11th, 2017), the day after Amazon’s Prime Day the company announced the record breaking news that sales increased by over 60% when compared to last year.  This is a staggering increase for Amazon and a confirmation that Prime Day is now evergreen as a shopping event.

“The Prime Day 2017 event grew by more than 60 percent compared to the same 30 hours last year, and sales growth by small businesses and entrepreneurs was even higher. More new members joined Prime on July 11 than on any single day in Amazon history. Tens of millions of Prime members made a purchase on Prime Day 2017, more than 50 percent higher than the prior year.”

“Prime members’ most popular purchase was the Echo Dot, which was not only the best-selling Amazon device this Prime Day, but also the best-selling product from any manufacturer in any category across Amazon globally.”

This news is as staggering as the news of the Prime Day increase.  By this account along with the information Amazon provided about the 2016 Holiday Shopping season makes the Echo Dot one of the highest selling items in Amazon’s history.  Although they did not present actual unit sales numbers, one can conclude that sales have reached into the millions with an thousands of Echo devices sold in peak moment over the period. Amazon also started Prime Day on July 5th of this year for Alexa users with Alexa-only products.  Data suggests this pre-event had very high sales numbers and may very well have cemented a new tradition for Alexa-only events. 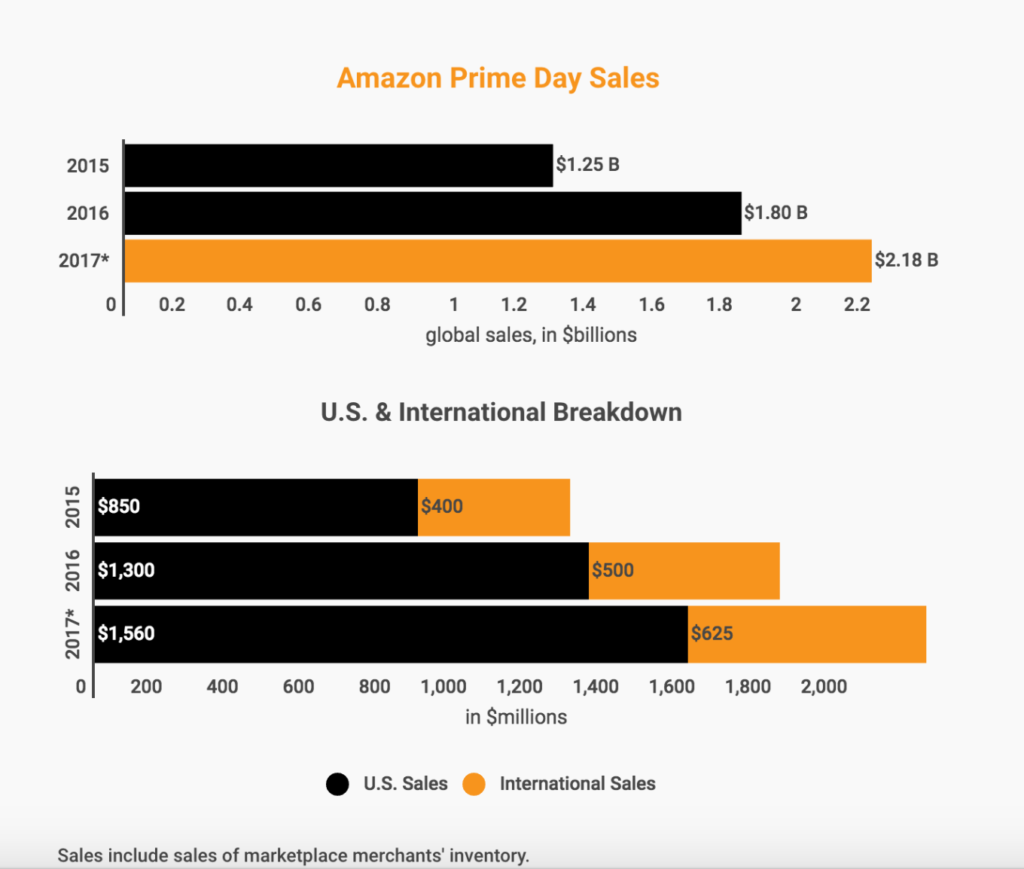 We have entered into a new phase of what I have called the Voice First revolution with the price point and the utility of the Amazon Dot at just the right balance.  I have also suggested in an article in Forbes that at some point Amazon may give Alexa devices away for free to many Prime users as it increases sales for Amazon [2].

Amazon has succeeded in being not only a first mover in this area, but also as defining the fabric of competition. They own the narrative and will continue to play upon their inherited strengths: commerce.  All other companies in the Voice First space will either try to create a new narrative or find ways to compete with Amazon on their strengths.

There is also a report out that shows people not only want Voice Commerce, they are gravitating towards it.  The study [3] shows 46% of consumers prefer to shop online or via Voice with Voice becoming a very fast favorite.  Conducted by the very accurate Walker Sands, the 2017 Future of Retail study takes a deep dive into the world of today’s consumer and the changing shape of the commerce landscape.  It comes back showing Voice Commerce is not only taking off, but exploding.

In the report, 46% of consumers in the study prefer to use the web and their voice to shop. It is early days still but already 1 in 5 have made purchases using their voice. Finally 1 in 3 will make a point to create a voice based trans action in the next year. These are amazing results so early in the Voice Commerce revolution. Consumer awareness is higher than an equivalent period for web commerce and mobile commerce. 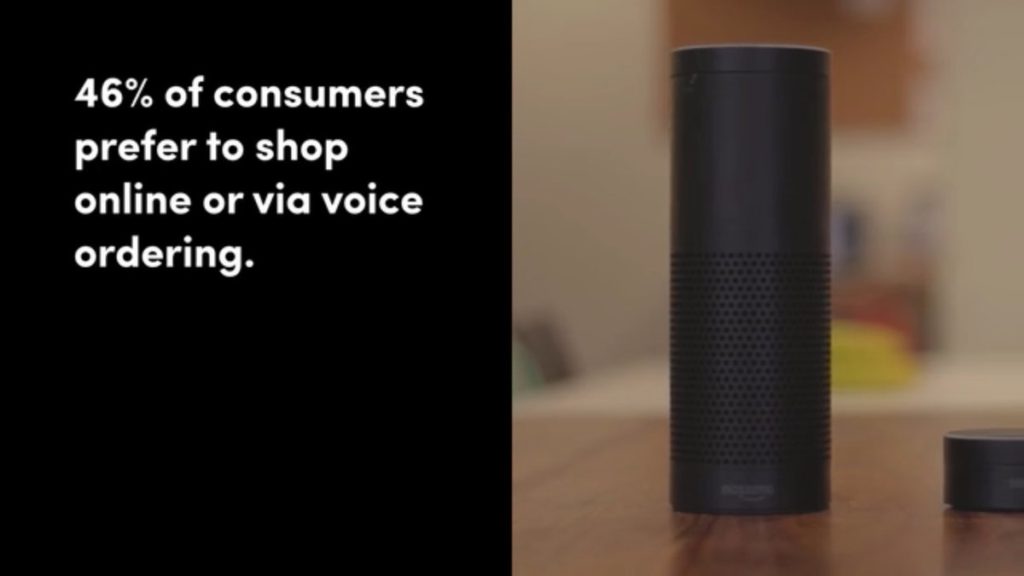 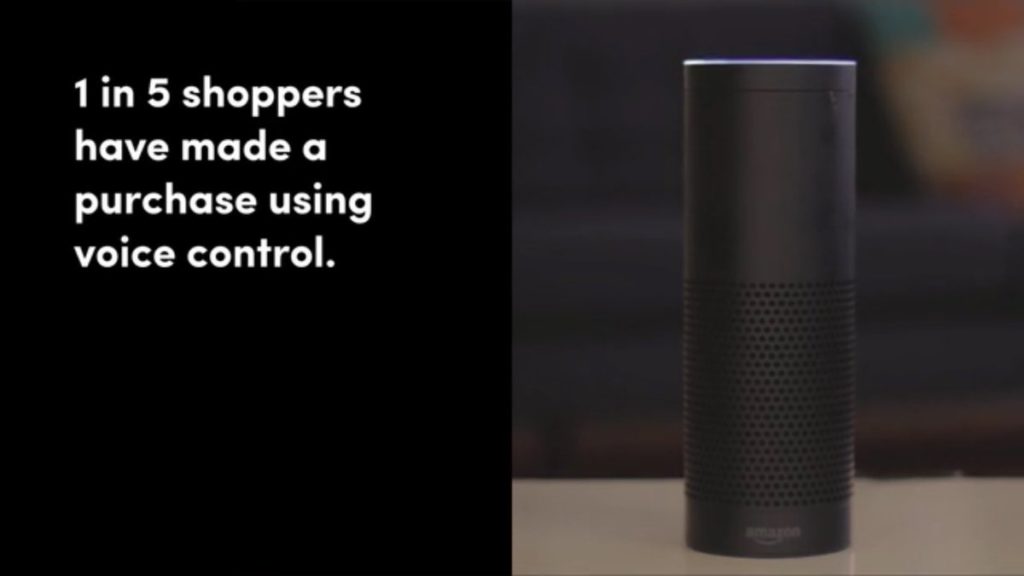 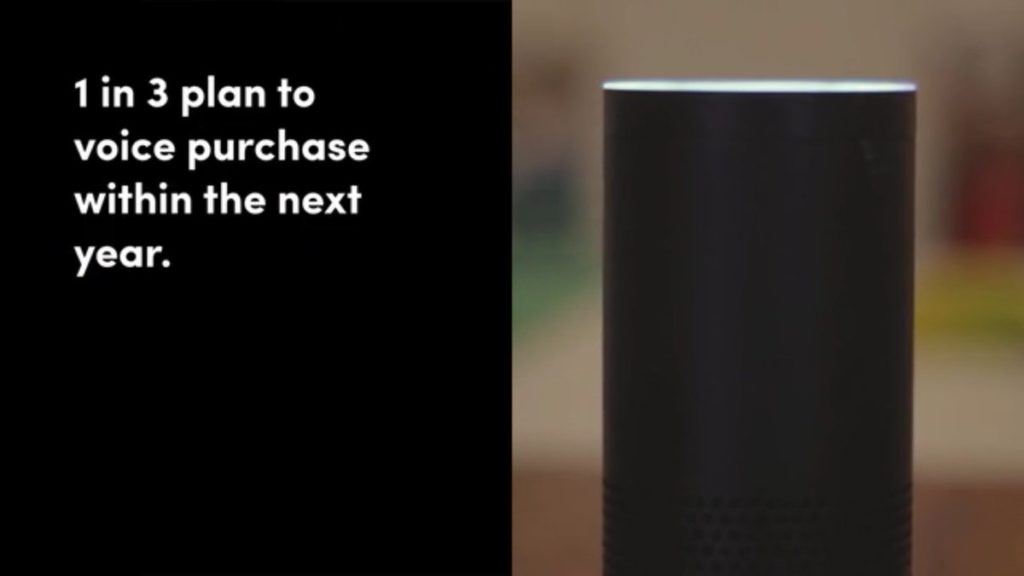 I have said that there are enormous opportunities for legacy and startup companies to offer alternatives to Alexa and even the Amazon selling platform.  Today I see this more clearly than ever before.  The unfortunate aspect thus far is technology companies, payment companies who could create the right products for the market for the merchants  both national and local have not, and the merchants have to stand on the sidelines of Voice Commerce.  This is a lack of planning and a lack of proper advisement for the technology companies and the payment companies.  These companies have great opportunity and they have not only failed to act, they failed to see the opportunities  in the first place.

One sure way to sense the failure of vision is to hear executives at technology companies call Voice First systems “Smart Speakers” or say they are AI First.  This is the same mentality that pervaded the mainframe and mini computer companies in the 1970s when Steve Jobs and Steve Wozniak were building a computer on what other said was a worthless calculator chip.  Turns out that was wrong advisement and failure of vision.  Only one of the companies from that era survives in full form today.

Today we have all the signals any thinking technologist needs to trace the arc of the future.  People vote with their wallets and the vote, in the millions is for Voice First and Voice Commerce, existentially and literarily.